A HOLLYWOOD-based Scots actress has been appointed ambassador of an animal charity – after rescuing stray dogs in Los Angeles.

But her soft spot for abandoned pooches has won her a role with Edinburgh-based charity Any Dog’il Do Rescue. 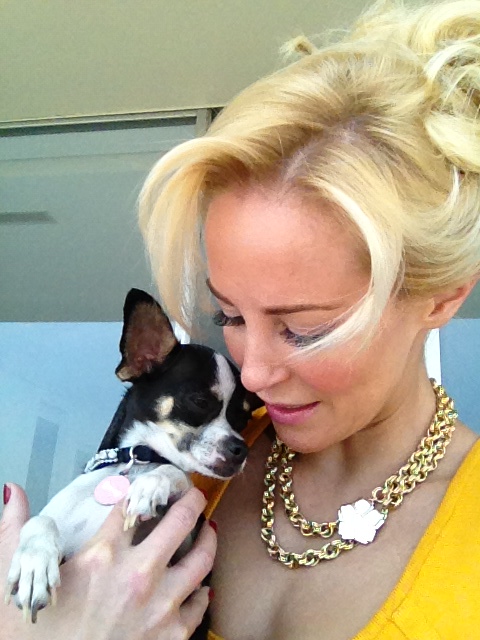 The Fettes-educated actress got in touch with the charity and offered to help publicise their work.

Charity founder Suzanne Burt said: “I told her some of the heartbreaking daily situations we face with dogs who are unwanted – and dogs who are about to be put to sleep”.

She said the “humble” actress had spent a long time with the charity’s staff discussing their work.

She added: “It’s obvious how passionate she is about animal welfare.”

Louise, 28, has personally rescued several dogs and cites this as the reason for her passionate involvement in the charity.

She said: “I grew up surrounded by animals during my childhood in Edinburgh.

“There is nothing more satisfying than seeing a dog that was near death and completely abandoned, newly in the arms of its new owner and about to start a brand new life.”

Louise shares her home in LA with two dogs she rescued from the streets. She has named them Bisou and De Beers.

She will use her position to help publicise the work of the charity in Scotland.