FIREFIGHTERS turned out to end a hamster’s 48-hour freedom bid – after it fell down a drain.

Squeak escaped from its cage, got out of the house in Prestonpans, East Lothian, and was given up for dead.

But the feisty rodent’s luck ran out two days later when he was spotted hiding under a car by the brother of owner Morgan McFarlane, nine.

Squeak made a last-ditch dash for liberty only to end up at the bottom of a rubbish-infested drain.

And when rescuers failed to remove the manhole cover, the fire brigade agreed to turn out.

Amid flashing blue lights and cheers from onlookers, Squeak was finally returned to his cage. 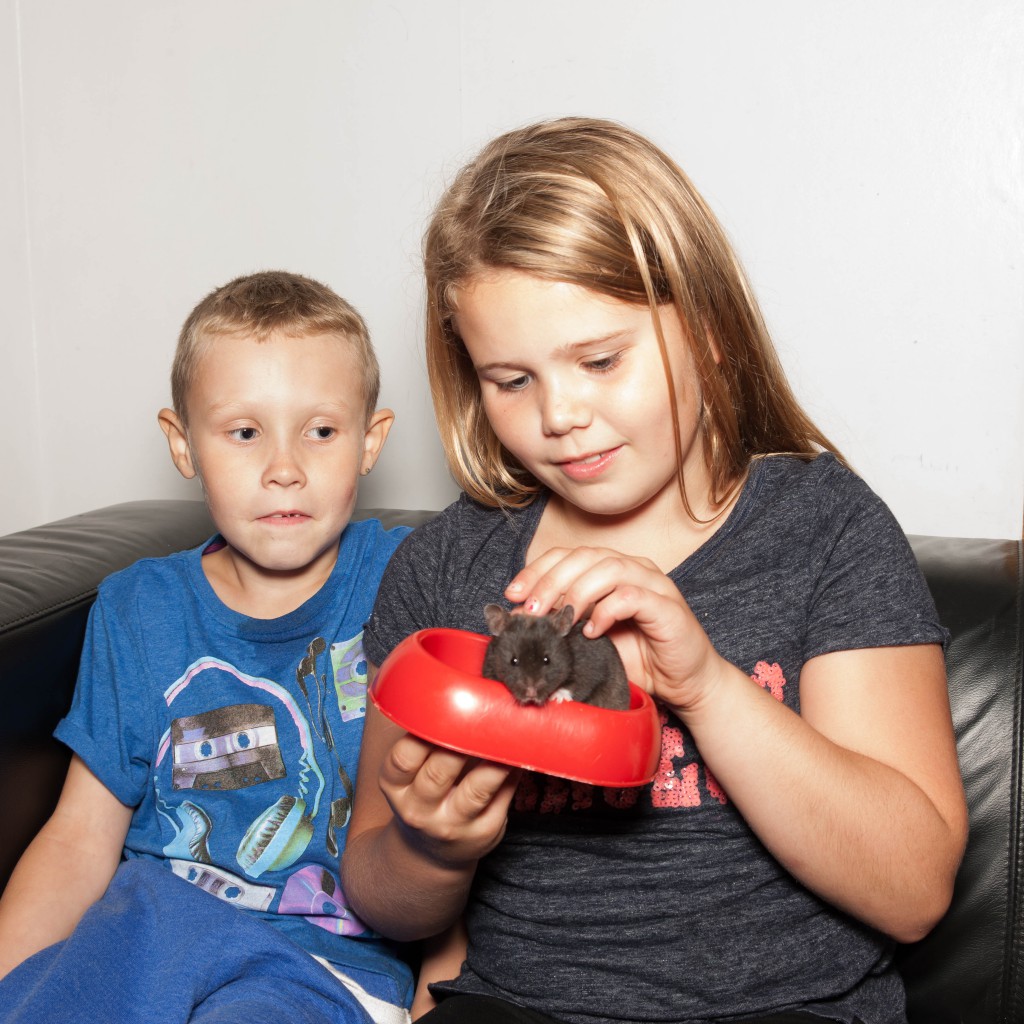 Morgan’s mother, Kerry, said she was amazed when the firefighters arrived at 10.30 on Saturday to rescue Squeak.

She said “We were trying everything to get Squeak out of the drain.

“Thankfully there was no water in it, just rubbish, or he wouldn’t have survived, but the cover would not come off.

“I didn’t even know anyone had called the fire brigade until the flashing blue lights appeared in the street.

“The whole street was out watching the rescue. I thought we might get into trouble for dialling 999, but the fire crew were amazing.

“The whole street cheered when they managed to free Squeak.”

Kerry explained that Squeak had escaped when she was cleaning out his cage.

“We searched for two days but it was only on Saturday evening that my seven-year-old Mackenzie spotted him under a car in the street.

“We tried to lure him out but he panicked and ran out and straight down the drain.”

The pet slept for two days after he was recaptured but appears to have bounced back from his days outdoors.

“I can’t believe he survived all that time outdoors,” Kerry added.

“From now on he stays in his cage.”