The Glasgow-based practice nurse obtained diazepam on three occasions, using the drugs to self-medicate, a hearing was told.

She was only caught when alert staff at a supermarket pharmacy spotted a discrepancy.

A doctor at the McGlone practice, part of Baillieston Health Centre, Glasgow, admitted computers were left logged on when they were out of consulting rooms.

Mrs Preston, 49, from Robroyston, Glasgow, admitted 12 charges when she appeared at a hearing of the Nursing and Midwifery Council (NMC) in Edinburgh this week. 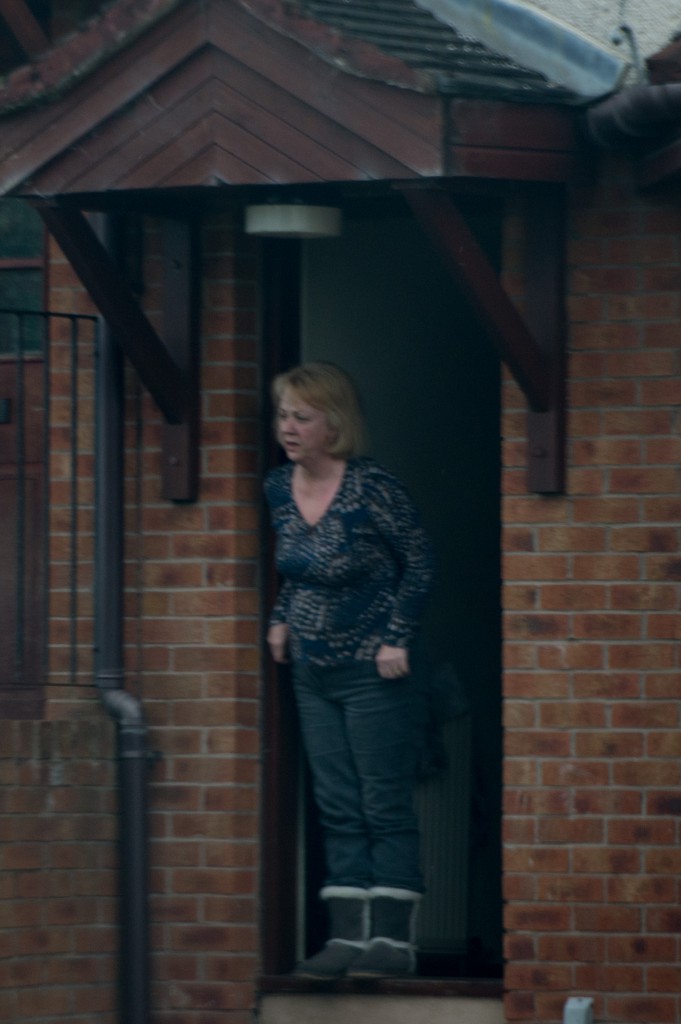 She admitted that between August and December 2012 she accessed GPs’ computers without authorisation, created prescriptions for diazepam in the names of patients, deleted an electronic record, attempted to obtain diazepam and attempted to conceal her actions.

Case presenter Natasha Partos told the panel that Mrs Preston had a health problem and had printed off extra prescriptions for patients already on diazepam.

She said the nurse was caught after staff at the pharmacy at ASDA Parkhead Forge who could see that the electronic record of one of the paper prescriptions had been deleted.

Dr Gerard McKaig, a partner at the practice, told the hearing: “It’s our policy that if you leave a room, you log off a computer.

“But it’s quite a clunky IT process. If you were going out for lunch or something you would log

off. We were obviously not adhering to that policy enough.”

The details of Mrs Preston’s health problem were heard in private but reference was made during the case to the potential for “social drinking” in a new job she was about to take in medical sales.

One of the uses of diazepam is to treat people suffering from problems related to alcohol.

Mrs Preston, who represented herself, said: “I genuinely felt I wasn’t hurting anybody.”

“I was functioning. I was doing things. I was just in a bit of a fog. “

She said she did not realise she was making lasting alterations to patient’s records.

“The first time it happened it was quite impulsive. I went in to do something

legitimate and I thought, I could just get the records out.”

“I was trying to find a solution to my problems without a requirement to admit the nature of my problems.”

“I am very sorry for what I have done. My intention would never be to hurt a patient. For all I can say about how bad I feel about myself, I was a good nurse.”

The NMC panel will now decide whether Mrs Preston is fit to practice.