A CASH-strapped council has been condemned for squandering £10,000 on toe-curling soap operas.

Only 2,500 people have watched the East Lothian Council mini-dramas on YouTube – meaning they cost taxpayers £4 every time they were viewed.

The River City-style episodes, featuring professional actors, are meant to provide a handy guide to services. 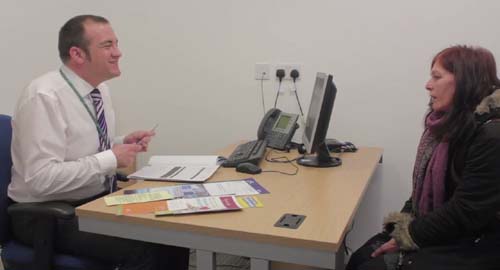 But East Lothian Council recently slashed £1.5m from its budget, meaning cutbacks to adult social care and other frontline services.

Taxpayers’ groups described the council’s foray into the world of small screen drama as “horrendous”.

One critic, who asked not to be named, commented after watching one of the £1,000-a-time films: “Well, that’s 10 minutes of my life I will never get back.” 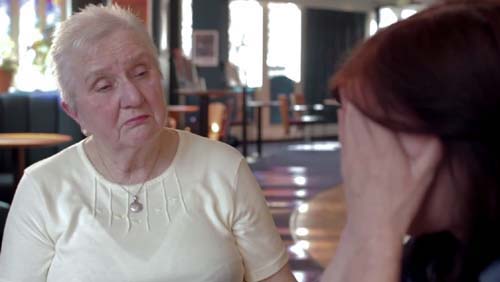 One of the 10 mini-soaps, called Rent Arrears, involves a distraught woman chatting to a friend in a bar about her rent arrears. After a brief burst of economical nodding, her blank-faced pal delivers the line: “You would be better off going to the council.”

There she is met by a beaming council official who passes on nuggets of advice and a handful of leaflets. The closing shot shows the woman happily throwing bread to a swan as the sun shines in the background. 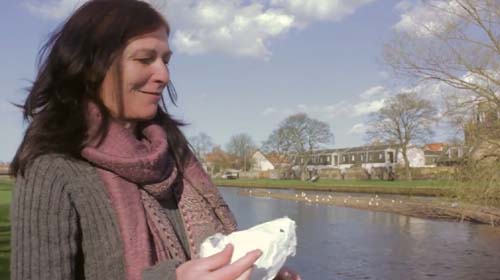 Another episode, Craig’s Community Care Grant, depicts an unkempt man living in an unfurnished house who gets a visit from a council official who is brimming with empathy.

The visit magically transforms Craig’s life, including his hair and beard. The mini-soap ends with the young man in question grinning broadly as he paints a wall turquoise.

The least-watched of the dramas, Asked to Leave, has only received 144 views in three months, meaning it cost taxpayers £7 a view. 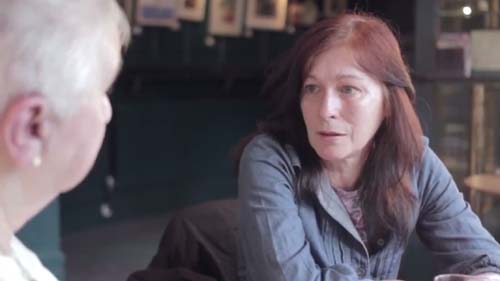 Eben Wilson, Director of Taxpayer Scotland said: “It’s clear from the number of views of these videos that the targeting through YouTube has failed and taxpayers are not obtaining good value for money for the production costs involved.

“We would hope that the council performance managers clamp down on any further waste of our money on ventures like this.”

Andy Silvester from Taxpayers Alliance, said: “One has to wonder whether £1,000 a pop represents good value for money for taxpayers.

“When finances are tight, every penny the council spends should be diverted to essential services rather than horrendously clunky mini-soaps.

“The council has to make savings on luxuries like the marketing budget so that it can still fund frontline work.” 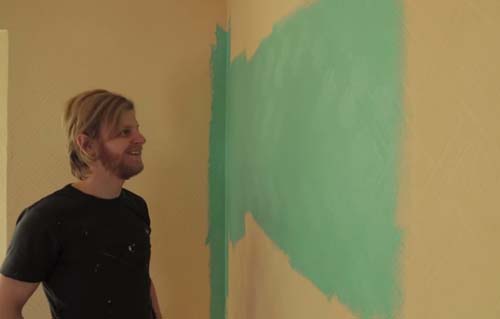 A filmmaker, who asked not to be named, said: “I find it difficult to believe the videos cost £10,000 and I would expect more from such a budget.

“It’s my personal opinion that the information could have been put forward in a much clearer and simpler fashion.”

East Lothian Council said the budgets for the videos were on average no higher than a leaflet campaign and had a longer shelf life and the potential to help more people.

“Each mini-soap highlights escape routes from a life disaster,” said a spokeswoman.

“The characters are engaging and draw you in to their stories. The videos get to the heart of tales of despair,” she added.