Deadline News
Home News Scottish News Photobambi: wild deer barges into woman’s mountain picture
Facebook
Twitter
Pinterest
WhatsApp
HILARIOUS pictures show the moment a woman was photobombed by a deer as she tried to snap one of Scotland’s most iconic mountains.
Alison Neilly was transfixed by the image of mist descending on 3350ft (1022m) Buachaille Etive Mor, Glencoe, and stopped to capture the scene.
But just as she took what should have been a magnificent picture a pesky hind poked her head into shot, licking her lips for good measure. 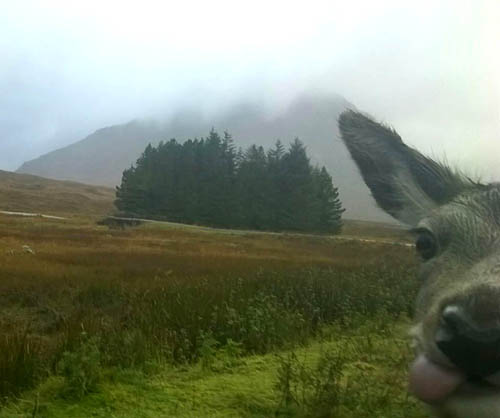 Alison, 43, who lives in nearby Kinlochleven, said: “When I was crouching down to get the pictures it just put its head in the way.”
The snack bar worker uploaded the pictures, with the caption: “Buachaille Etive Mor and a cheeky young hind who wanted in on the shot too…”
The images have proved a big hit with animal lovers. 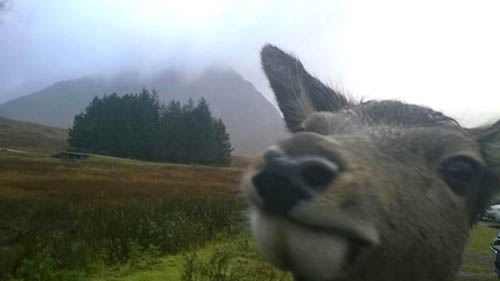 Morag Hammond wrote: “A great photobomb.”
And Tony McClumpha joked: “It was looking for Santa.” 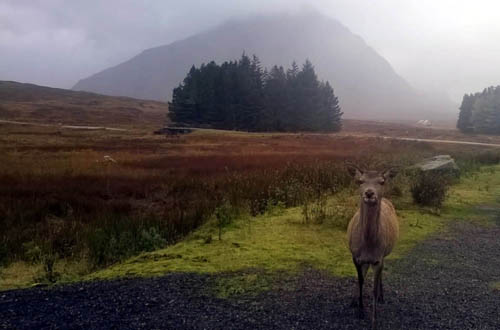 The picture was taken outside the King’s House Hotel on Friday.
Pictures emerged earlier in the month of a deer at the same spot enjoying a KitKat. 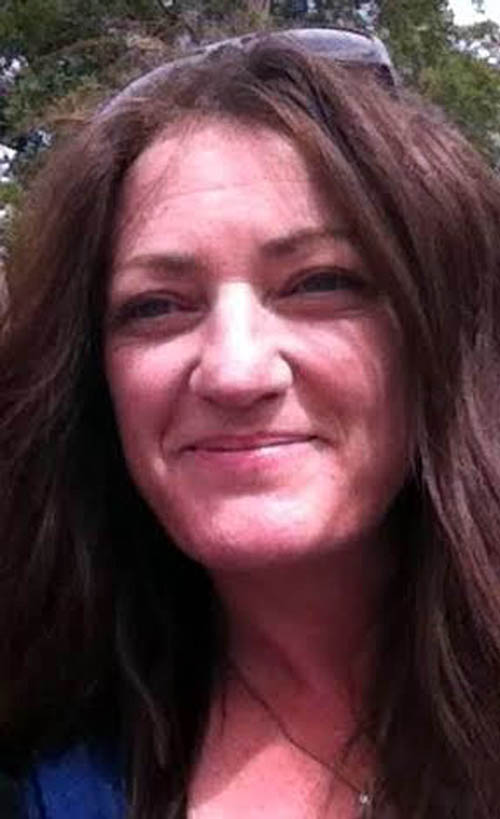