A DOG owner claims her £3,000 pedigree pet’s chances of breeding have been ruined after surgery spoiled his “good looks”.

Bobbe the British Bulldog underwent an operation on folds of skin on his face to improve a painful skin condition.

Owner Victoria Van-Beck, 39, reckons the £350 op should have been restricted to a small area under the two-year-old dog’s eyes. 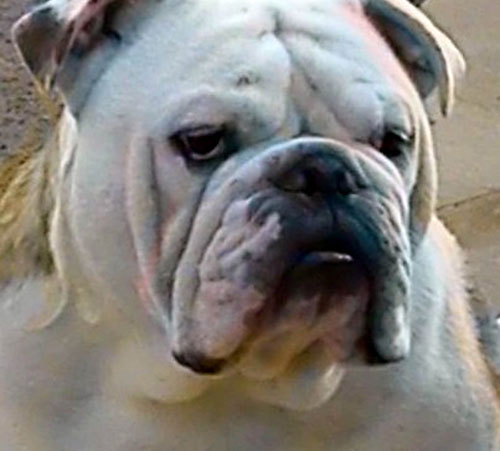 The dog lover from Haddington, East Lothian, claims the surgery went too far, leaving Bobbe with a “lopsided” face.

Even worse, Victoria was planning to make money using Bobbe as a “stud dog”.

She fears owners of pedigree female bulldogs now will not look twice in Bobbe’s direction. 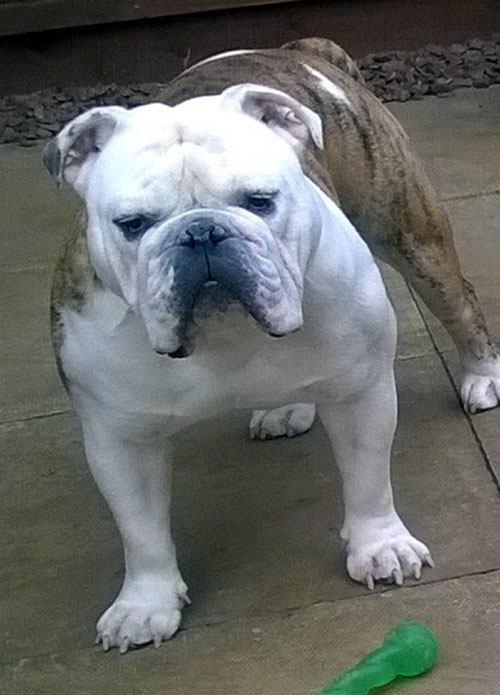 The vets insist all their work is done in the best interests of the animal. And they claimed in a letter to Victoria that her behaviour was “unacceptable” and that she owes them money for the surgery.

Bobbe had problems with sore skin caused by leaky tear ducts. The surgery was performed by Links Vets, in Haddington, East Lothian.

Before and after photographs appear to show folds of skin – a key feature of the bulldog breed – have been removed from around Bobbe’s face. Pictures taken just after the operation show large stitches running from near the top of his nose to his chin. 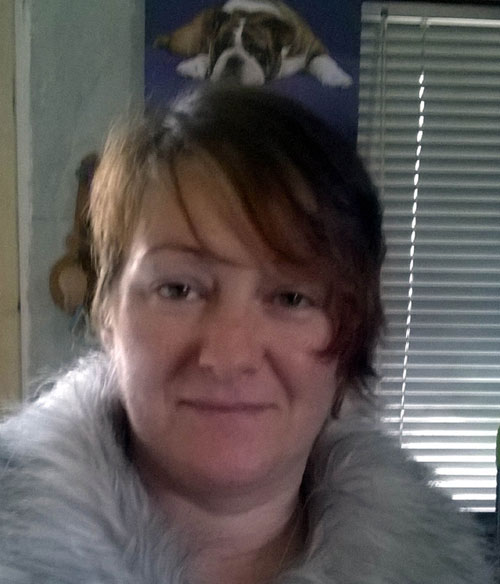 Victoria said: “I couldn’t believe it. Nobody would agree to their dog looking like that.

“He was so good-looking. Now, a breeder would just look at him and say ‘no way’. It’s impossible for him to be a stud dog.”

She said that when she arrived to pick up Bobbe, she was so shocked she had to support herself against a wall. 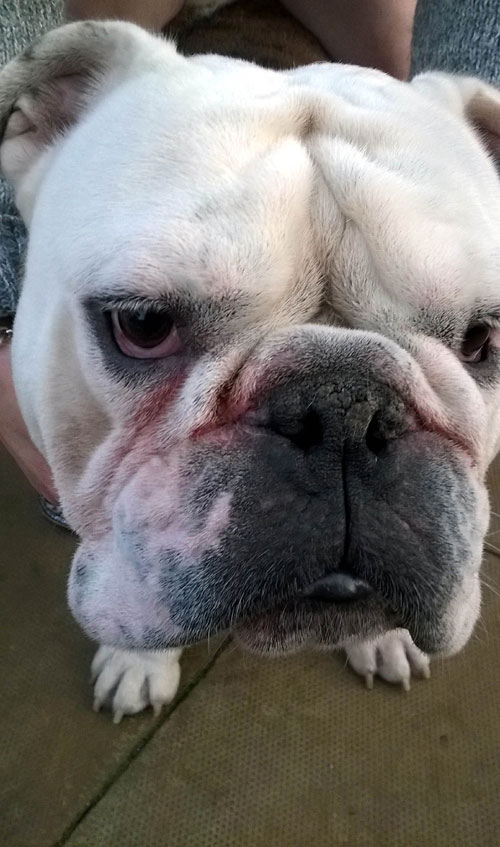 He said: “Any procedure we advise or undertake is conducted soley with the best interests of the patient at heart.
“If any client feels that they have concerns in any way I would encourage them to put them in writing to the practice.”

A spokesman for People for the Ethical Treatment of Animals criticised Victoria, claiming she was more concerned about his “stud status” than his welfare.

“We hope this dear dog is much more comfortable now after the corrective surgery. We also hope his story will move people thinking about purchasing a pedigree dog to instead to save a life by adopting an animal in desperate need from their local shelter.”