MSP Kevin Stewart has urged the Scottish government to take action against a traveling circus which uses big cats.

The arrival of lions and tigers from a circus in England to Aberdeenshire – the first wild circus animals to be seen in the country for years – has caused uproar, and led to a motion from Aberdeen MSP Kevin Stewart calling on the government to ban circuses from using wild animals.

The move has been welcomed by Animal Defenders International (ADI) which has campaigned for a UK-wide ban for many years. 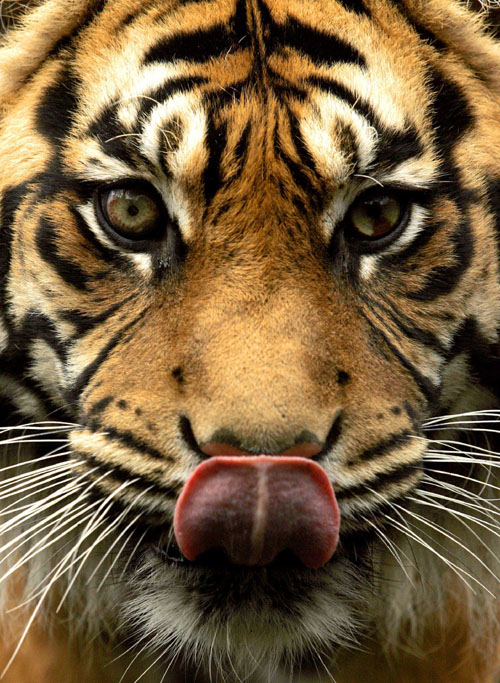 ADI President Jan Creamer, who is currently leading a mission to rescue big cats and other wild animals from circuses in South America said, “ADI applauds efforts by Kevin Stewart MSP to ban circuses from using wild animals in Scotland.

Without action from government, the arrival of big cats in Aberdeenshire could be the first of many, making Scotland a destination for circus suffering that it has not been for years. We can’t let that happen.”

Earlier this year, the government opened a public consultation on the use of wild animals in circuses and Scottish nutritionist, presenter and author Gillian McKeith gave her support for ADI’s call for a ban. 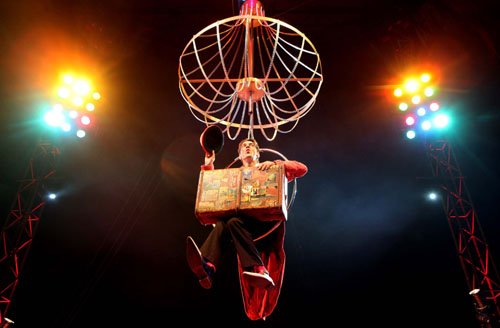 Gillian commented on having seen wild animals in circuses when she was younger: “As I grew up I realised those few moments of entertainment came at a terrible price for the animals.

“Once I was aware of the suffering involved, I vowed never to take my children to a circus with wild animals.”

The results of the consultation have been delayed until the New Year, prompting a warning from ADI President Jan Creamer that “Scotland risks being the destination for its England’s wild animal acts. 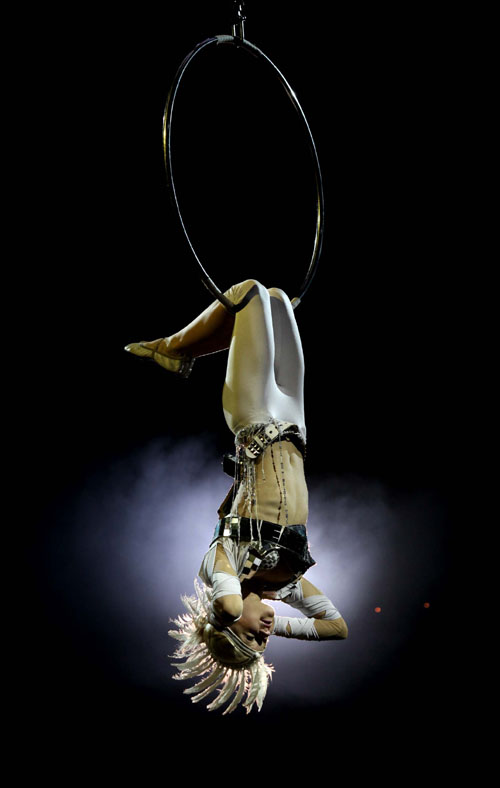 The big cats have been touring over the last year with one of the two circuses licensed to perform in England with wild animal acts, and are set to spend the cold winter months in the North East.

Earlier this year, ADI revealed footage of the animals, who are owned and trained by Thomas Chipperfield and have been performing at Peter Jolly’s Circus, pacing up and down in their cages.

This abnormal and repetitive behaviour, known as a ‘stereotypy’, is commonly observed in circuses but not seen in the wild, and indicates compromised welfare and suffering.

These included the circus failing to provide animals with water in a pre-performance holding area and withholding water for the tigers to bathe in, denying them the ability to perform this natural behaviour, albeit in a small tub of water.

The big cats’ microchips had also not been read since they were acquired, owing in part to the animals being insufficiently trained.

The reports also stated how snakes had been allowed to get to an “advanced” state of putrefaction, preventing a post-mortem examination to determine their cause of death; veterinary records were found to be incomplete; humidity readings for the snake vivarium were not recorded and the raccoon’s enclosure size was noted as being “only just acceptable.”

ADI is currently working with Government authorities in South America to help enforce wild animal circus bans in Peru and Colombia as part of a groundbreaking rescue mission, Operation Spirit of Freedom. They have 22 lions and 11 monkeys currently in their care.

Having been removed from the circus, the animals will be relocated to their permanent homes once they are fit and ready to travel.
ADI undertook a similar rescue in Bolivia, having secured a nationwide ban on all animal circus acts, and the award-winning documentary Lion Ark – which charts the historic mission – will be screened at Glasgow Film Theatre on November 15th.

Public support for a ban in the UK has been consistently high for 15 years, with a Defra public consultation showing a resounding 94% of respondents supporting a ban.

Over 200 local authorities in the UK already have bans on the use of animals in circuses, and 28 countries worldwide have national restrictions in place.

The British Government has remained committed to banning the use of wild animals in circuses since it announced it would prohibit such acts in 2012. Former Defra Minister Jim Fitzpatrick MP has introduced a Bill which will have its second reading on November 7th.