The number of electric vehicles on Scotland’s roads is set to increase exponentially over the coming months due to initiatives set in place by the Scottish Government.

Transport Scotland has announced plans to dedicate £1 million to the development and use of electric vehicles, particularly in Scotland’s car club sector. 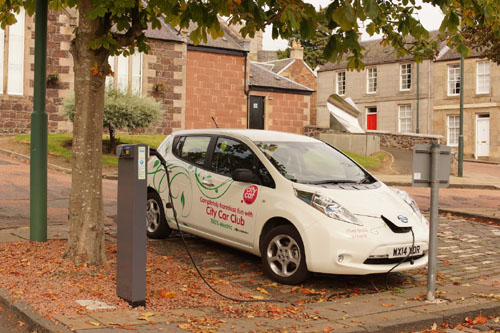 The announcement follows the Scottish Government’s aim of ‘total decarbonisation’ of road transport by 2050. The hope is that investment in the car club model will go a long way to reduce carbon emissions and encourage a behavioural change in favour of alternative, eco-friendly modes of transport.

Scotland’s Transport Minister, Keith Brown explains “I am delighted that funding from the Developing Car Clubs in Scotland programme will help City Car Club to introduce more electric cars to Glasgow and Edinburgh.

“We are always looking for ways to allow more drivers to experience what it is like to drive these vehicles and car clubs provide an excellent way to achieve this.

“The £1 million funding I announced in June will enable around 50 electric cars to be introduced into car clubs across Scotland, allowing even more people to see what it is like to switch to electric.” 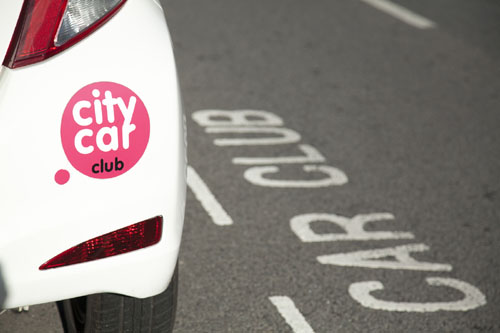 The new electric vehicles won’t be the first of their kind in City Car Club’s fleet – 6 months ago the car club launched their first electric vehicle in Edinburgh to much success. Since its arrival the Nissan LEAF has made close to 200 trips, totalling more than 4000 zero-carbon miles. 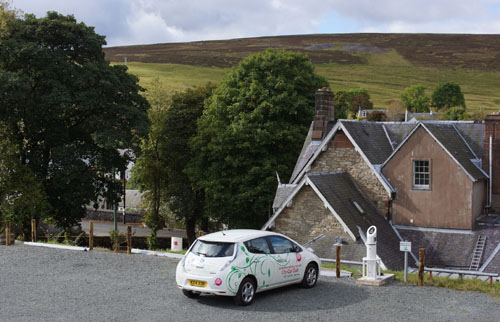 One City Car Club member, Des Reid recently set out to challenge misconceptions surrounding the practicality of electric vehicles with a trip in the Nissan LEAF covering 275 miles.

Des said: “We decided to put the LEAF to the test with a four day trip from Edinburgh to South West Scotland. We instantly noticed that the car is quite amazing to drive.

“It’s so quiet that you can talk in a whisper at motorway speeds. In terms of charging and performance, if you stick to main motorway networks you’ll have no trouble, although rural Scotland caused a little difficultly as there isn’t the same density of charging points.

“Barring this, the car stood up to the challenge and from what I understand the number of charging points across Scotland is rapidly expanding which bodes well for future trips.”

Once placed, the electric vehicles will be available to reserve from £6.20 an hour plus a nominal charge of 5 pence per mile travelled. Membership cards for ‘Charge Your Car’ and ‘Ecotricity’ charging points will also include in the vehicles so customers can recharge at any of Scotland’s 900 charging stations.