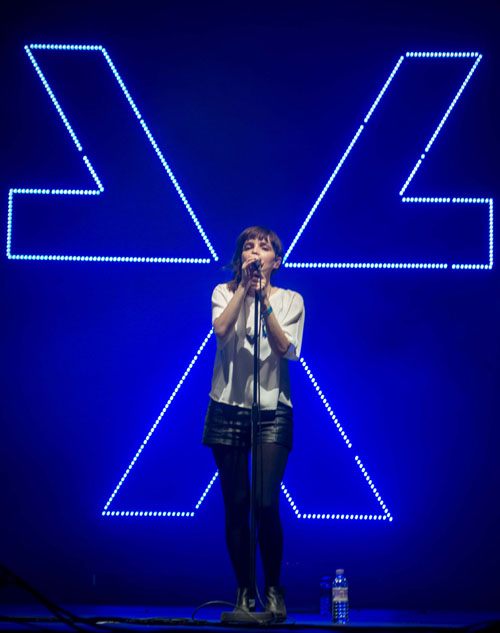 Electronic synth-pop band Chvrches have raised over £2,500 for charity through their tour t-shirt sales.

The money was raised for the housing and homelessness charity through the sales of specially-designed t-shirts on the Scottish leg of their current tour.

The Chvrches t-shirts, created by famous artist-designer and cartoonist Jamie McKelvie, were sold exclusively at gigs in Glasgow’s Barrowlands and Edinburgh’s Corn Exchange.

Chvrches vocalist Lauren Mayberry said: “We are really pleased to have raised this money for Shelter Scotland because it is a charity close to our hearts and their work supporting some of the most vulnerable people and families in our society is incredibly important.

“Special thanks to our friend Jamie McKelvie for giving us his design for the t-shirt and to all our fans that bought them.” 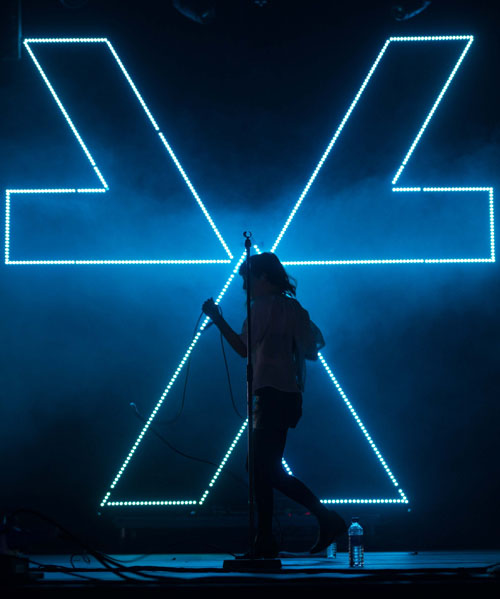 “Times are very hard right now for a lot of people, so every penny raised will go towards helping families, individuals and young people facing bad housing or homelessness in Scotland.”

Chvrches formed in 2011 and released their debut album in September last year. They are currently on tour in Eastern Asia.