JOHN Lewis have unwittingly based their heart-warming hit Christmas advert on one of the most sexually depraved creatures in the animal kingdom.

The firm’s tear-jerking ad is based around a computer-generated Adelie penguin which is looking for the girl penguin of its dreams.

But the bird was recently revealed to have shocked Edwardian Britain with sexual behaviour so extreme it was documented in Greek and locked away for 100 years.

The male Adelie penguin was witnessed indulging in necrophilia, rape and sex with its own chicks.

The bird’s monstrous sexual desires was first witnessed by a member of Captain Scott’s 1910 – 13 Antarctic expedition.

Their account was considered so shocking it was “buried” for a century.

The news will come as a shock to millions of Britons who have been enchanted by the love-lorn antics of Monty.

Incredibly, £95 Monty soft toys have sold out and are now being snapped up second-hand on eBay for £500. 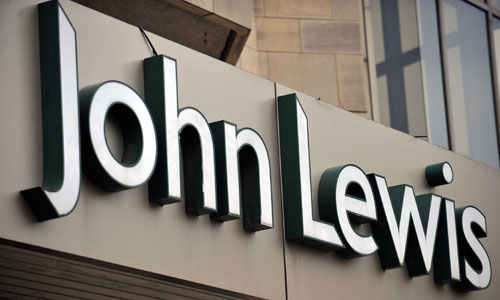 However, just two years ago the Natural History Museum in London unearthed the shocking research about the Adelie penguin collected by George Murray Levick, a scientist with the 1910-13 expedition.

His observations include descriptions of male Adelies who gather in “little hooligan bands of half a dozen or more and hang about the outskirts of the knolls, whose inhabitants they annoy with their constant acts of depravity”.

Injured females are mounted by members of these “gangs”, whilst others have their chicks “misused before the very eyes of its parents”.

The chicks are injured, crushed, and sometimes even killed.

Mr Levick was so distressed by what he witnessed that he recorded the “perverted” activities in Greek in his notebook.

Douglas Russell, curator of birds at the Natural History Museum, said at the time the research emerged that the penguins “are not distinguishing between live females who are awaiting congress in the colony, and dead penguins from the previous year which just happen to be in the same position”.

Mr Russell declined to comment yesterday on the species’ appearance in a hit television advert.

The Adelie penguin, an endangered species, is named after the wife of the French explorer Jules Dumont d’Urville who discovered the penguins.

The penguins, which grow up to 30ins in height and weigh around 6Kg, are distinguished by a white mark around the eye. 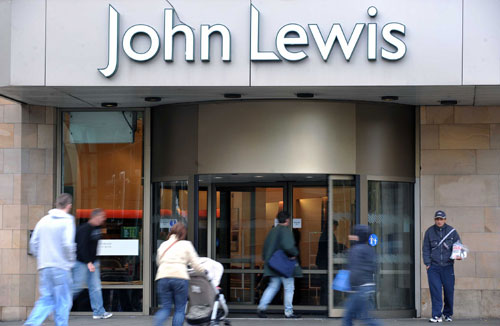 John Lewis said the advert is “a tale of friendship, love and giving someone the gift they’ve been dreaming of this Christmas”.

In the two-minute advert, the narrative follows Monty the penguin and seven-year-old Sam, taking bus rides and sledging in their local park.

Monty becomes sad when he spots a human couple, and only perks up when he receives his present of a female penguin, Mabel. The scene is accompanied by John Lennon’s song Real Love, performed by Tom Odell.

The department store has spent £7m on their festive store campaign. It took nine months to bring Monty to animated life after artists pored over hours of footage of real penguins to get his movements absolutely right.

The sequence is just one of a series of sickly-sweet Christmas adverts that the store has released over the years. All are accompanied by soundtrack songs designed to pluck at the heartstrings.

Animal charity WWF has even made it possible to adopt an Adelie penguin, with children expected to be pestering their parents for one this Christmas.

Fans can pay £36 to adopt male and female penguins from a colony of 600 at the Dumont d’Urville base on Pointe Geologie.

One advertising expert, who asked not to be named, said: “This could be a bit embarrassing for John Lewis.

“I don’t expect they realised that this animal has a reputation and just picked the cutest penguin they could find.

“It probably won’t have any impact on people deciding to shop there but I’m sure many will find it entertaining.

“I imagine Twitter will go a bit crazy when people find out.”