The Arran Brewery’s new premises in Dreghorn, in North Ayrshire has suffered more than £60,000 worth of damages after vandals broke into the brewery three times in as many weeks.

The costly vandalism has seen lead stolen from the roof resulting in major water damage, copper boilers stolen from all three buildings and one of the boiler houses flooded.

The damages have occurred in the time between agreeing the deal to purchase the site from the council and the company moving in. 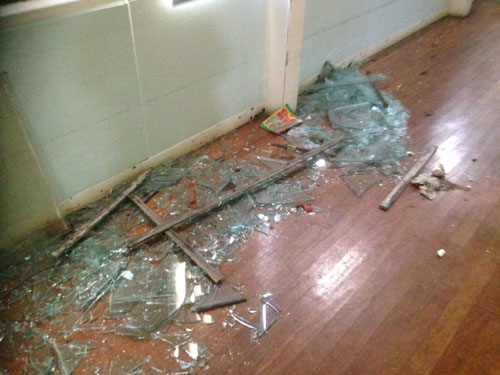 The Dreghorn site was chosen to house the breweries bottling hall, research and development centre and Scotland’s first Sake brewery.

The plans also include a visitor centre designed to attract around 30,000 visitors a year to the area which the company hopes will have a positive impact for tourism and other local business. 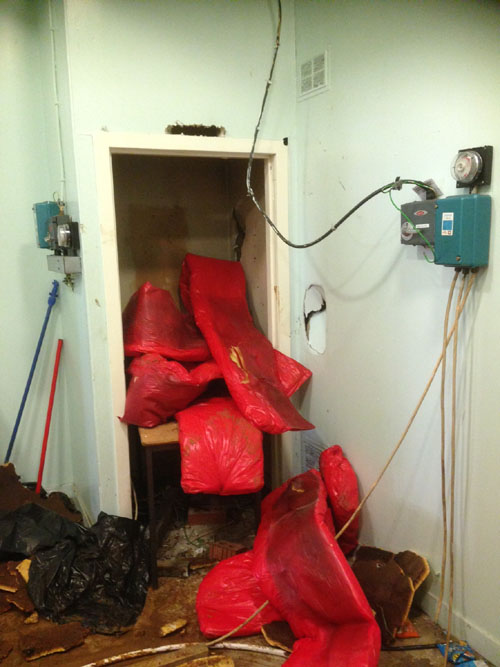 Managing Director of Arran Brewey, Gerald Michaluk, said: “This is something we are not used to. You can leave your back door open on Arran with no fear of being robbed, everyone knows everyone and looks out for each other.

“We have employed our first three staff but the break-ins continue and currently thieves are trying to steal kitchen equipment, this is all causing unbudgeted for work and if it continues will cause us delays in creating the over 30 jobs planned for the new facility.

“If crime is a serious issue in the area its time the good citizens fight back and retake their neighbourhood from the criminals.

“These boilers they stole are large and someone must have seen something, further they must have sold them somewhere.

“Someone must know who these thieves are and I urge anyone with information to report it to the police so these people can be removed from society, for a short time at least.

“Our site is monitored by CCTV, which clearly was no deterrent, but as the police examine the images I hope they will help convict the culprits.

“We now have an extra four cameras covering the site and SERCO monitoring the alarms. However, it will be our neighbours we will be relying on to report any suspicious activity so we can make the whole area a crime free zone”.