Edinburgh Airport has reported a growth in passenger numbers this year with over 6 million during the last 6 months.

A total of 6,004,557 people travelled through Scotland’s busiest airport between May and the end of October, 140,000 more than the same period last year.

The international airport’s success is a result of an increase in airlines operating there and a busy summer. 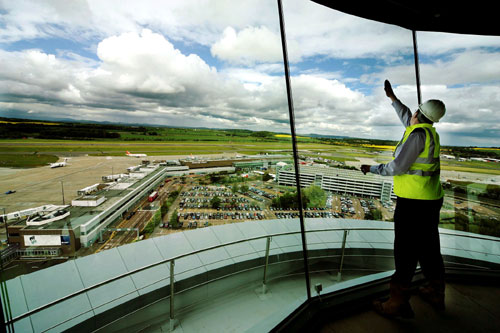 Domestic passenger numbers rose by 2.4% during the 6 month period with 438,709 people travelling from the airport.

However last month seen a decrease in passenger number, a total of 915,985 travelled through the airport, a decrease of 0.2% on October 2013.

There was a greater decrease in international passenger numbers though with a 2.5% decrease in October which was primarily due to less routes in operating to European destinations. 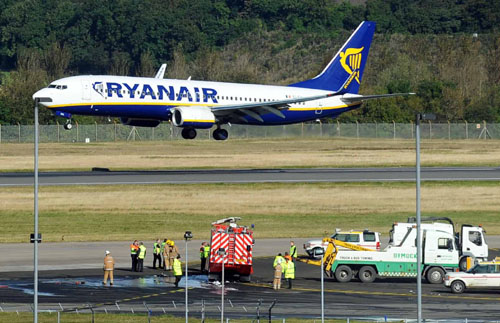 Gordon Dewar, Chief Executive of Edinburgh Airport, said: “We’re still on a high from a fantastic summer and we’re pleased with our performance in October.

“Our moving average total is still comfortably over the 10 million mark for this point in the year and our goal is to maintain this for the calendar year.
“Our transatlantic services to Chicago, Philadelphia and Toronto all performed well and ended their successful summer season last month.
“We’re now fast approaching the end of yet another record-breaking year, and with Christmas just around the corner, are looking forward to a busy winter season.”