The National Union of Rail, Maritime and Transport Workers (RMT) has stepped up the pressure on Transport Scotland and Network Rail to bring forward the target date for the ending the practice of dumping raw sewage onto Scotland’s railway tracks.

At a meeting with both Transport Scotland and Network Rail, RMT officials have issued a call for both organisations to put pressure on Scotrail’s new operators, Abellio, to bring forward the proposed date for the fitting of retention tanks across the fleet from December 2017 to April 2016.

The franchise documentation talked of 2020 as the target date for ending the dumping of effluent. Since then, following a campaign of political and public pressure organised by RMT, the Transport Minister, Keith Brown, has moved that date to December 2017. 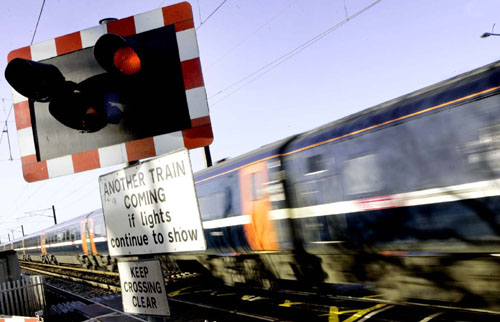 Transport Scotland have stated that they will formally reply to the union’s request no later than 21st November. RMT has threatened to use an industrial response to bring a halt to the discharge of human waste onto the tracks if the issue is delayed.

RMT General Secretary Mick Cash said: “RMT has already made significant progress in bringing forward the date when the scandal of dumping raw sewage on Scotland’s railway tracks is brought to an end.

“RMT has said all along that if it was wealthy bankers getting sprayed with sewage rather than rail workers then this scandal would be ended overnight. RMT’s campaign goes on.”

What does the UK rail reform mean for Scotland?