The report researched the performance of 4G and 3G smartphones across the four main mobile operators – EE, O2, Three and Vodafone – in Birmingham, Edinburgh, Glasgow, London and Manchester.

The report measured four broadband parameters such as download speed, upload speed, web browsing and latency between March and June this year.

Edinburgh was found to have the fastest download speed for both 4G and 3 G while London had the lowest. 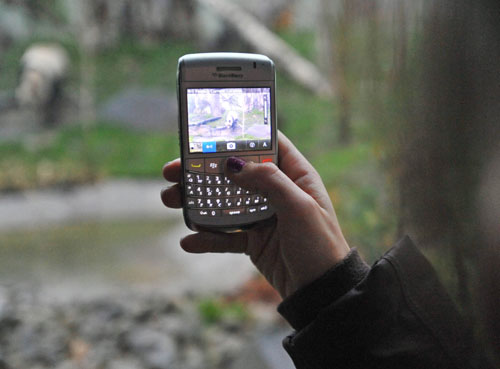 Manchester enjoyed the fastest upload speeds -how long it takes to upload content such as pictures or videos- while Glasgow had the lowest.

Out of the 5 cities analyised Edinburgh was reported to have the highest levels of latency- the time it takes data to travel to a third-party server and back, which is important to reduce delays when making video calls, for example.

Uploads speeds on 4G were more than seven times faster than for 3G and web browsing was faster on 4G with Three offering the average feastest web browsing.

Ed Richards, Ofcom Chief Executive, said: “Having fast, reliable broadband on the move is vital for many consumers and businesses across the UK.

“Today’s research shows 4G is providing a significantly enhanced mobile broadband experience to customers, which we expect to be available to 98% of the UK population by 2017 at the latest.

“Improving mobile quality of service is an important area of Ofcom’s work.

“Our research both incentivises mobile providers to offer a higher quality of service, while helping consumers choose a mobile package that best suits their needs.”

The full report, titled ‘Measuring mobile broadband performance in the UK’, is available to view on Ofcom’s official website.

Openreach announces another 50 Scottish communities to get “full fibre” broadband

End of the Line? Five million households no longer use their home phone