A LEGENDARY percussionist facing deportation from Scotland is to receive a lifetime achievement award from one of the world’s biggest musical charities.

Steve Forman, who has played with John Lennon and David Bowie, is to be kicked out of the country because he is paid too little by the Royal Conservatoire of Scotland in Glasgow.

The award will be presented at the Scottish Music Awards in Glasgow on November 29. 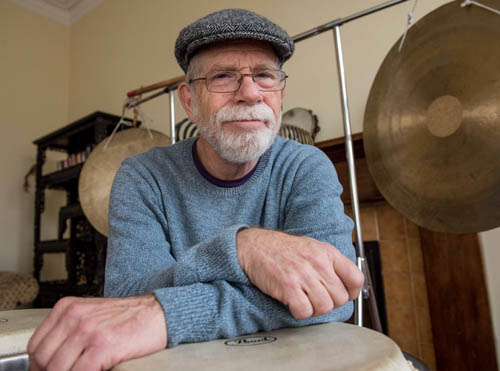 Dr Forman, 68, originally from Los Angeles, will have to attend a UK Border Immigration tribunal hearing 11 days later at which his fate will be decided.

The UK government has been angrily condemned for trying to deport the musician on the basis that he earns about £3,000 less than the income threshold for staying in the country.

Students and fellow musicians, including Pink Floyd guitarist Dave Gilmour, have said it would be a “tragedy” if Scots students were deprived of his talents. 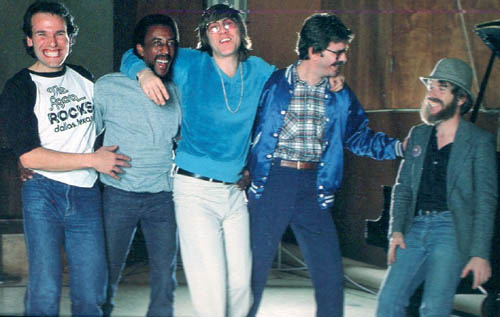 Dr Forman was characteristically modest, saying: “I have to get over my lifelong distaste for blowing my own horn. If they want to give me an award for lifetime achievement, then OK, I’ve lived this long.

“It’s an international charity – they do good work with people who have MS. Over the years I’ve known people who have it, and a friend of mine here in Scotland is the first person I’ve been close to who I’ve had to watch suffer. That alone makes me want to be there and stand up.”

Dr Forman is currently suspended from his position as rhythm theory lecturer whilst he awaits his appeal at the immigration appeal on 10th December.

In another sign of the respect in which he is held, senior academics at Kings College, Cambridge, have invited him to visit next month to discuss his teaching methods. 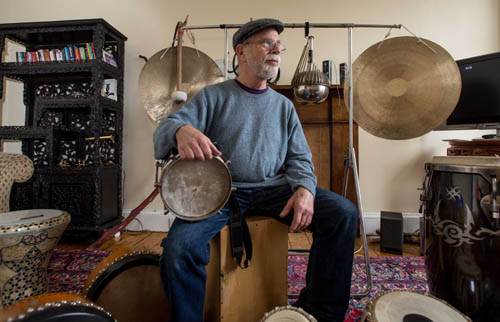 Last night, composer Gareth Williams, who recently left his 3-year tenure at Scottish Opera as Composer in Residence, said: “This award just makes it all the more vital that we get Steve to stay. He’s taught me a lot. I’m surprised he doesn’t get more awards.

“Anyone sane would really reconsider the options at this stage. It’s glaringly obvious that Steve’s an asset to this country. “

He said: “I was thrilled to hear that Steve Forman will be given a Lifetime Achievement Award by Nordoff Robbins, for his work involving the study of rhythm and percussion.

“I am confident he will continue his groundbreaking work in his adopted homeland of Scotland.”

“All visa applications are considered on their individual merits and in line with the Immigration rules.

“Dr Forman’s application was refused because he could not demonstrate he met the requirements for leave to remain in the UK. He has appealed this decision and it would therefore be inappropriate to comment further at this stage.”