Green Councillors have called for a “Living Rent” in the wake of soaring private rents.

The campaign aims to highlight soaring private rents and the short term nature of private tenancies by giving tenants in the capital an assurance of a “living rent”. 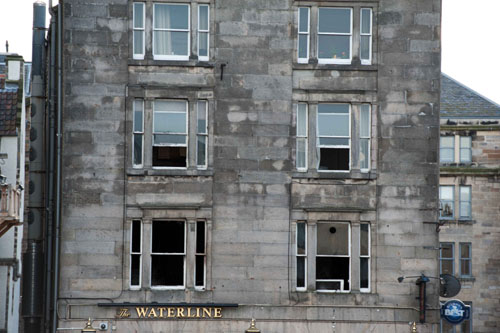 Councillor Burgess said: “For almost two years now Edinburgh has paid all of its employees a Living Wage. While there is still a lot to do to extend Living Wage to all employers, it is a step in the right direction.

“But wages are only one side of the equation. If housing costs are spiralling at the same time, then people will find themselves no better off. That is why it is so important to match the Living Wage commitment with a Living Rent commitment so that rents in the private market do not routinely rise above the rate of inflation.

“Greens support radical measures like Land Value Tax which will help to bring down sky-high property prices over time. A Living Rent commitment would ease pressures for hard-pressed tenants in the short term by limiting rent rises during a tenancy.”

In response to Councillor Burgess’ question the Capital Coalition pledged to raise issues of high rents and security in the next meeting with the Housing Minister.