THE number of Scots receiving electric shock therapy without their consent has rocketed by over 50% in the past five years.

The figures mean that around a third of all patients who receive the treatment do so without giving permission. 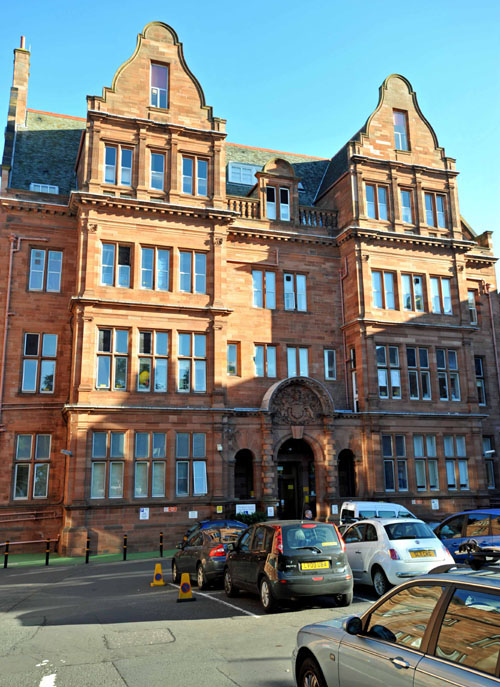 Electro-Convulsive Therapy, commonly used to tackle depression, can be given without permission if authorised by two doctors.

Patients who refuse the therapy can be forcibly held down and anaesthetised for the procedure. Many suffer from headaches, nausea and muscle pain as side effects.

The report, released by the NHS Information Services Division, also shows that the total number of people receiving the treatment in Scotland has risen by 26% since 2008 to 4,186.

The therapy is available at a range of psychiatric hospitals across Scotland, including at the Royal Edinburgh and Royal Cornhill Hospital.

However, general hospitals also offer the treatment. Over 850 patients have undergone ECT since 2010 at the Queen Margaret Hospital in Dunfermline, Fife.

“It should only ever be used as a last resort for cases of extreme depression, when every other treatment has been tried.

“Even then, it should never be given without fully informed consent, except in an emergency.”

Alison McIness, MSP and liberal democrat spokeswoman said: “I find these figures disturbing. It is a hugely controversial treatment and I don’t think people should be given it without their full consent.

“The fact families are not able to refuse treatment on the patient’s behalf is also something that needs to be looked at.

“There are human rights issues that should be looked into, but unfortunately this is a very neglected issue and often these patients don’t have anyone sticking up for them.”

Scottish conservative health spokesman Jackson Carlaw said: “Every situation will be different and there’s no doubt some of these patients will present extreme challenges to health professionals.

“But I think the public will look at these statistics and think we should be reducing the number of those who receive this care without granting the go-ahead.”

ECT has been used by scientists since the 1930s. It involves placing electrodes on the temples and delivering a small electric current, with the intention of restoring the brain’s natural chemical balance.

In 2012, Aberdeen University researchers published a paper which stated that the treatment appears to turn down an overactive connection between areas of the brain that control mood and the parts responsible for thinking and concentrating.

Professor Ian Reid, who led the research, said at the time: “ECT is a controversial treatment, and one prominent criticism has been that it is not understood how it works and what it does to the brain.

“However, we believe we’ve solved a 70-year-old therapeutic riddle because our study reveals that ECT affects the way different parts of the brain involved in depression connect with one another.

“For all the debate surrounding ECT, it is one of the most effective treatments, not just in psychiatry, but in the whole of medicine, because 75% to 85% of patients recover from the symptoms.”

NHS Fife general manager Mary Porter said: “There is a greatly increased risk of suicide in cases where severe depression is not improved by psychiatric intervention.

“ECT is considered in cases where a patient’s condition has not been improved by medication or psychological therapies, or where their illness is so severe it is considered life-threatening.”

How and why so many college students have anxiety or depression