Edinburgh Uni student in Antarctica to feature on new stamp

AN EDINBURGH UNIVERSITY student studying the retreat of Glaciers in Antarctica will be immortalised on a new stamp.

Damon Davies, a postgraduate GeoSciences student at the University of Edinburgh, appears in one of four new British Antarctic Territory postage stamps.

A photo of Mr Davies working on a surface radar used to investigate the internal properties of ice on a glacier will appear on a new 75p stamp.

The set, issued for the start of the Antarctic summer which runs from December to February, will be on sale at British research stations in Antarctica and the Falkland Islands.

Davies is part of a science project known as the Ice Sheet Stability Programme, or iSTAR. 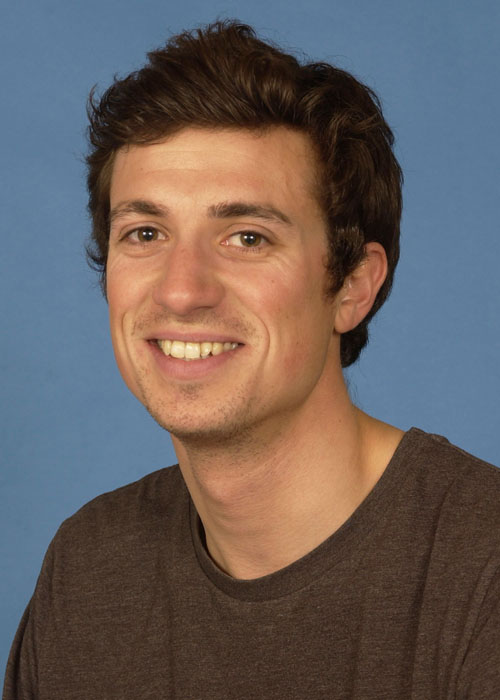 Its objective is to improve understanding of ice loss in the West Antarctic Ice Sheet, where some glaciers are losing ice at a faster rate than it is being replaced.

The image for the stamp was taken on one of the field trips where Edinburgh researchers took part in a large-vehicle traverse over deep snow.

Davies and his fellow scientists had to tow an ice-penetrating radar more than 2000km, capturing images of the landscape and sub-glacial material beneath the 2km thick ice.

The scientists with iSTAR say that the knowledge acquired from this work is critical for making better predictions of the response of the ocean and ice to environmental change and future sea levels.

The six-year, £7.4 million programme is funded by the Natural Environment Research Council. The research is a collaboration between Edinburgh University alongside 10 other UK universities and the British Antarctic Survey.