A MOLE has amazingly survived being captured and taken home by a cat branded a “psycho” by its owner.

Cosmo, a half Bengal and a fearsomely efficient hunter, took the mole as a gift to his sleeping owner on Saturday morning.

Natalie Johnson thought the mole was a rat and threw Cosmo out of the window. 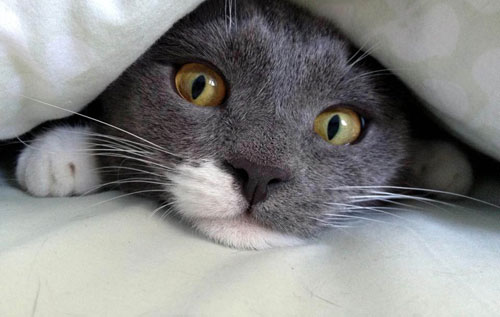 The cat got such a shock the mole escaped and was picked up by Natalie before Cosmo could gather his wits.

The mole has been nursed back to health by the SSPCA and released having suffered nothing worse than a bloody nose after running into a wall in its desperation to escape Cosmo.

The incident is not the first time an unusual victim of Cosmo’s has had a lucky escape. The ferocious feline, 2, previously caught a bat and released it in Natalie’s kitchen. 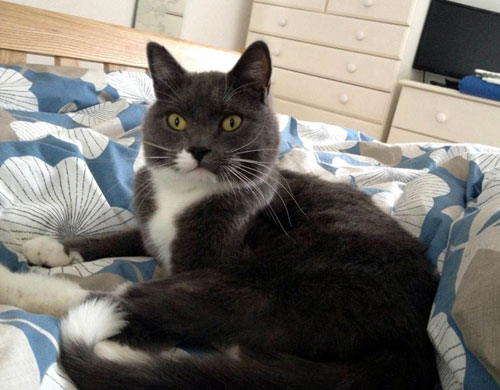 Natalie, a 48-year-old IT support worker who lives in Bannockburn, Stirling, said: “He jumped in the bedroom window with it.

“I didn’t have my contacts on so I thought it was a rat at first, I quickly threw him out the window then ran downstairs to the garden to make sure he didn’t bring it in the house.

” I think he got quite a shock at my reaction and dropped it in the garden.” 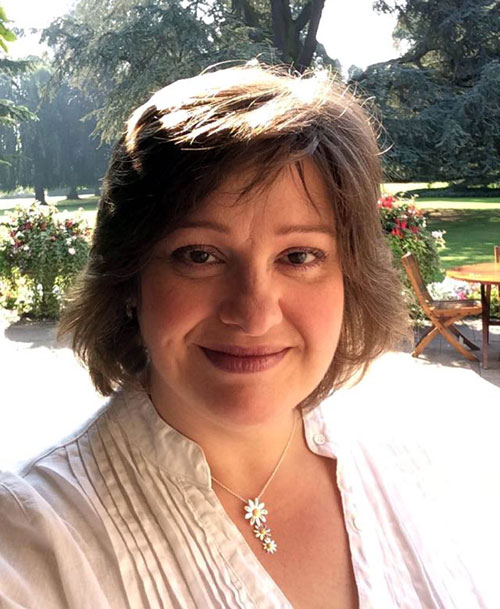 She added: “The mole did a runner across the garden and straight into a wall, probably because they’re blind. Once I chased Cosmo away I followed it along the wall and picked it up.

“It had a bloody nose from hitting the wall but apart from that it didn’t seem injured so I put it in a shoe box in the dark and called the SPCA.”

She added: “I never realised he was such a psycho because I never had a garden before so he wasn’t able to go out but since moving here he’s brought back all sorts of things.
“He’s even brought back a bat that he let loose in the kitchen. I came downstairs to this bat flying in my kitchen which was terrifying but thankfully it managed to escape out the window.”

Cosmo is a half British Blue and half Bengal cat and according to his Natalie is “probably more Bengal which would explain a lot.”

The mole was taken to the charity’s National Wildlife Rescue Centre in Clackmannanshire and released the following day.

Centre manager Colin Seddon said, “Moles are very difficult to keep in captivity as they have a high metabolic rate and have to feed constantly on earthworms.

“Thankfully he was relatively unscathed and his injuries were not serious. We kept the mole in a tank half filled with earth to burrow into which he did as soon as he was put in it.

“He cleared a couple of bowls of mealworms overnight and was fit enough to be released the following day close to where he came from.”