Arran Brewery is hoping to appeal to more woman drinkers by offering beer that has less calories than wine.

With more and more women drinking beer in recent years the number is still small in comparison to how many men enjoy the beverage. This has prompted Managing director of Arran Brewery, Gerald Michaluk, to encourage more woman to try his beer by explaining the health benefits.

“Starting with calories, there is a misconception that wine has less calories than beer. This is simply not true a typical beer at 4.6% has fewer calories than the same volume of a standard wine. So actually Arran beers are less fattening than wine. 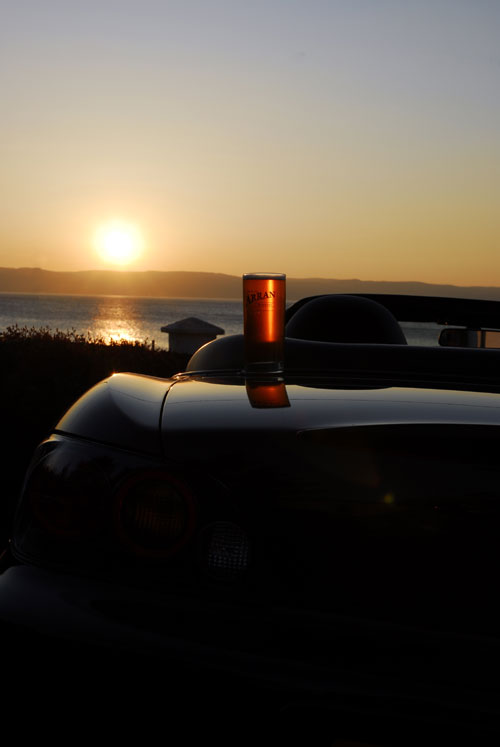 “Not just has Arran Beer less calories than the same volume of wine but according to the BBPA, a glass of beer with a typical 4.6% alcoholic volume, has fewer calories than milk or fruit juice too.

Michaluk continues:”Beer is in fact packed with many of the nutrients the body needs for a healthy diet. It was once known as ‘liquid bread’ and we all know that cereals are good for us, beer is made from cereals. So logically is good for you as well. 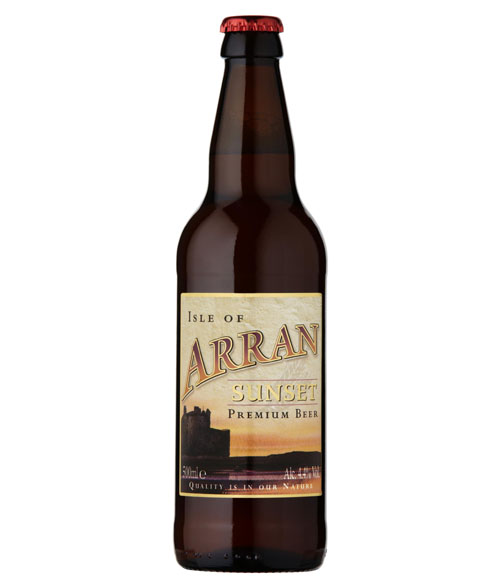 “While, unlike other alcoholic drinks, Arran Ales are chock full of vitamins and minerals. A pint of Arran beer will supply about 5% of your daily protein needs, whereas wine has none.

While perhaps the most surprising fact is Arran Beer has absolutely no cholesterol or fat but contain useful quantities of soluble fibre instead.

Many studies have shown that the alcohol in beer benefits our heart and circulation systems. Not to mention the Polyphenols in Arran beer that are effective at scavenging harmful cancer inducing free radicals.

In moderation, Arran beer will not make you fat and its constituents are proven to help in a balanced diet”.

The Isle of Arran Brewery opened February 2000 and was the project of Richard and Elisabeth Roberts.