An Aberdeenshire owner dog owner has been banned from owning dogs for life after leaving his pet starving to death. 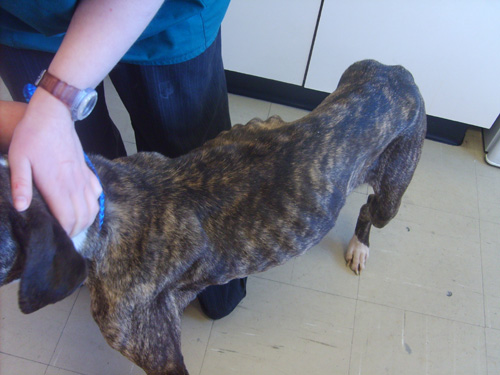 In addition to the ban, Thomson was ordered to carry out 180 hours of community service, to be completed within six months.

Senior Inspector for the Scottish Society for the Prevention of Cruelty to Animals (SPCA), Alison Simpson, who was involved in the investigation said, “When I first saw Kendra she was enclosed in a high fenced run which had an electric wire around the inner side. The run was covered in old excrement and Kendra’s food bowl was empty. ” 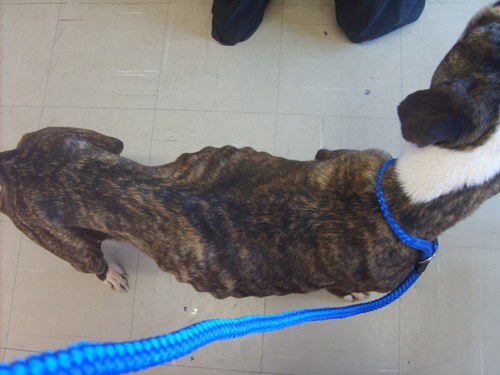 “Her head was sunken around her eyes and every bone in her body could be felt. She also appeared slightly wobbly on her legs. On vet examination, Kendra was found to weigh only 19.7kg when she should have been between 30-35kg.

“After just five weeks in our care, Kendra’s weight increased to 27kg, meaning she had gained over a third of her original bodyweight.

“We are pleased Thomson has received a life ban on owning dogs following our investigation. “Thankfully Kendra made a full recovery in our care and has since found a loving new home.”