SOME OF SCOTLAND’S most iconic heritage sites are now available to view virtually thanks to Google Street View.

The newly captured images give a 360-degree interactive view of the country’s most iconic castles and abbeys and allow people all over the world to explore the picturesque landmarks on their phones, tablets and computers.

Google Street View partnered with Historic Scotland for the project which captured sixteen landmarks in total, covering the length and breadth of Scotland. 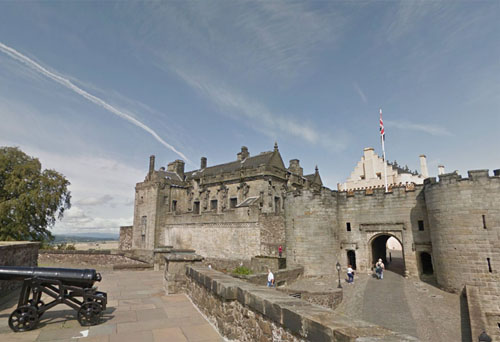 Some of the sites covered include Dunfermline Abbey, Stirling Castle, Arbroath Abbey and Loch Leven Castle. 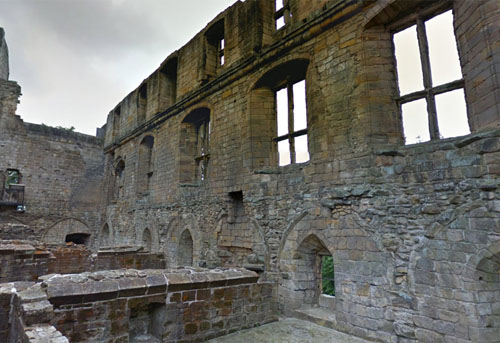 Other participating sites include Urquhart Castle on the banks of Loch Ness and Caerlaverock Castle in Dumfries and Galloway. 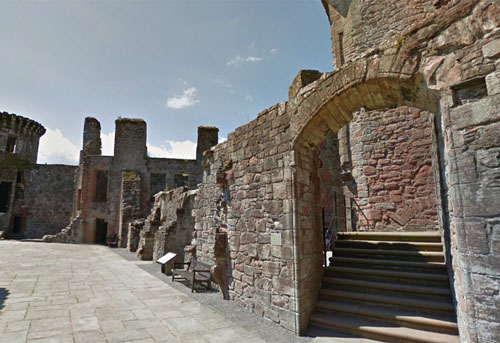 Commenting on the launch, Stephen Duncan, Director of Commercial and Tourism at Historic Scotland, said:

“We are pleased to have partnered with Google Street View to work on this new collection which showcases online a number of our properties from across Scotland.

“This technology will allow visitors, no matter where they are in the world, to get a taste of several of our properties in a new way. We hope that it will encourage them to visit and further their discovery of these magnificent historic sites and properties in person.” 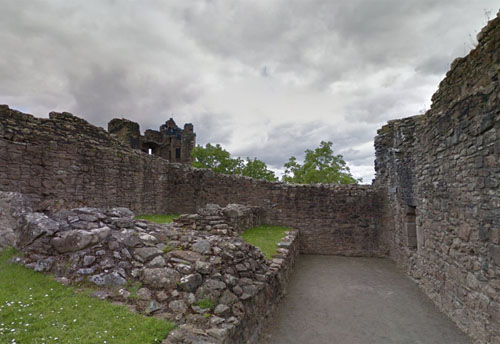 The sites were captured in July this year using the Google Street View Trekker, in partnership with Historic Scotland. The Trekker is a four-foot, 40lbs backpack, fitted with a 15-angle lens camera which takes 360 degree pictures every 2.5 seconds and is designed to capture imagery in locations that the Street View car can’t reach.