Scotland’s largest independent brewery, BrewDog has opened a bar in Finland after an online campaign by craft beer-obsessed locals in Helsinki who were keen to get a BrewDog bar on their doorstep.

The bar will be the company’s first to open in Finland and will be the sixth to open outside the UK after they opened bars in Brazil, Japan, Sweden and two in Italy.

The Helsinki bar, which opened today, is located in one of the city’s old bank buildings and will serve 18 different beers on draft beers. 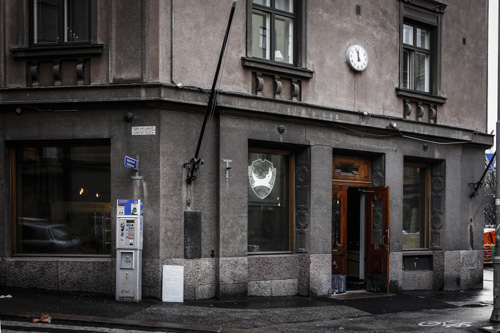 BrewDog co-founder James Watt commented said: “BrewDog Helsinki is probably the most keenly anticipated bar we have launched so far. For years craft beer fans in the country have been crying out us to set up a BrewDog home there.

“Since our Finnish fans crashed our website when we asked for location suggestions for future BrewDog bars, we have been working hard to secure a site. It’s been a hell of a ride creating the perfect location, but we’re thrilled to finally be answering the call of so many passionate beer advocates.” 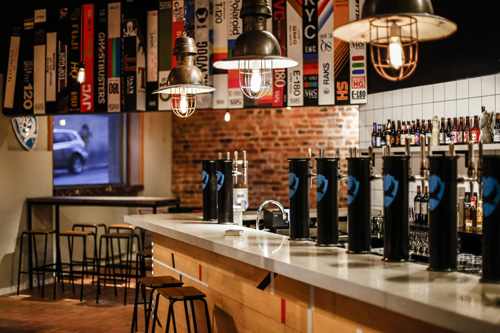 “There is an insane passion for craft beer in Finland, and we’re thrilled to be setting up a headquarter where all those craft beer mavericks can congregate and revel in their love of beer. It is hugely exciting that we will finally be at the heart of a city where craft beer is king.”

James continued: “Finland is a hotbed for creativity and passion within the brewing world and at BrewDog Helsinki we will be serving some of the most dedicated craft beer fans in the world, and setting up home alongside some epic Finnish breweries. 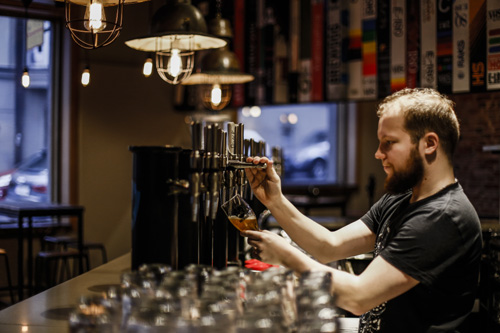 “It is great to be in a city where there is already such excitement and thirst for great craft beer and we want our new bar to ramp that excitement up to fever pitch.”

The company, which now has 25 bars in total, started in 2007 in Aberdeen with James Watt and Martin Dickie. The next cities set to open a BrewDog Barcelona and Berlin.