Dundee is windy city after brussel sprouts sales take off

DUNDEE could rival Chicago for the title of windy city after residents discovered an appetite for vending machine brussel sprouts.

The sprouts, still on their stalks, are selling out from three vegetable vending machines set up in the city.

The Grewar family, owners of East Ardler farm near Blairgowrie, are delighted at the appetite for their £1 sprout deal. 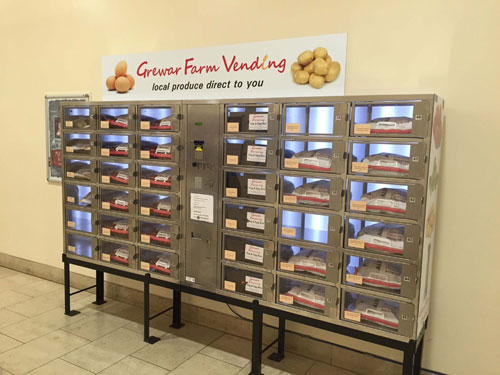 The farm made headlines recently when it installed the vending machines, which quickly sold out of boxes of assorted fresh veg.

The popularity of sprouts is all the more remarkable given the widespread refusal of much of the population to eat them – even with Christmas dinner.

Pete Grewar, who himself dislikes sprouts, said: “This week we started selling sprouts from our machines, alongside potatoes and vegetable boxes. 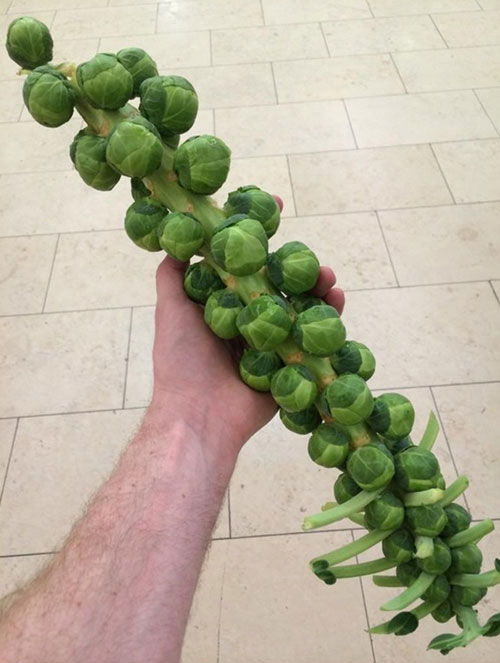 “I wasn’t sure how they would go but they have been selling out every single day.

“We didn’t want to include them in the vegetable boxes because a lot of people don’t like them and it might have put some people off.

“It turns out they have been a great success this week – the machine situated on our farm has to be restocked more than once a day. 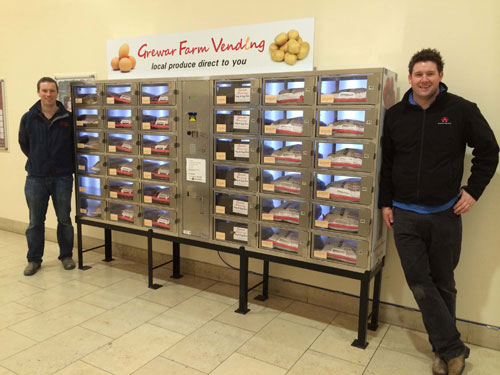 “I personally don’t like them but it seems that other people do.”

The vending machines, which opened earlier this month, allow shoppers to purchase different varieties of locally-sourced goods, and have so far proved a hit.

Locations include the Overgate Centre, the Grewar farm and Dronley farm. Tomorrow (thursday) a new machine will open in the Lamb and Gardiner petrol station in Inchmichael. 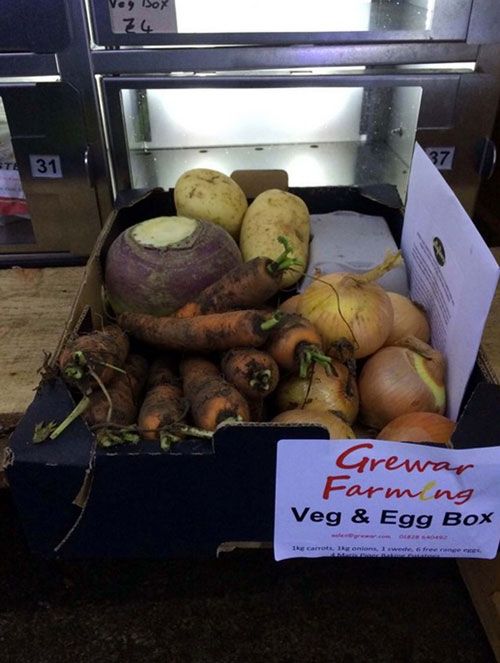 The machines offer bags of potatoes for £3 and a tray of vegetables and eggs – containing six free-range eggs, six baking potatoes, a turnip, 1.25kg of onions and 1.25kg of carrots – for £5.

Shoppers insert their money into a slot and a corresponding compartment opens, containing their food inside.

The vegetables have been extremely popular in the city which was last year crowned the worst in Scotland for child obesity.

Shocking statistics found that one in five primary one pupils were overweight, obese or severely obese. It is believed that an unhealthy diet was a large factor contributing to the figures.

It was also discovered that Dundee was among the top ten worst areas in the UK for heart health, with more than 250 deaths from coronary heart disease every year.