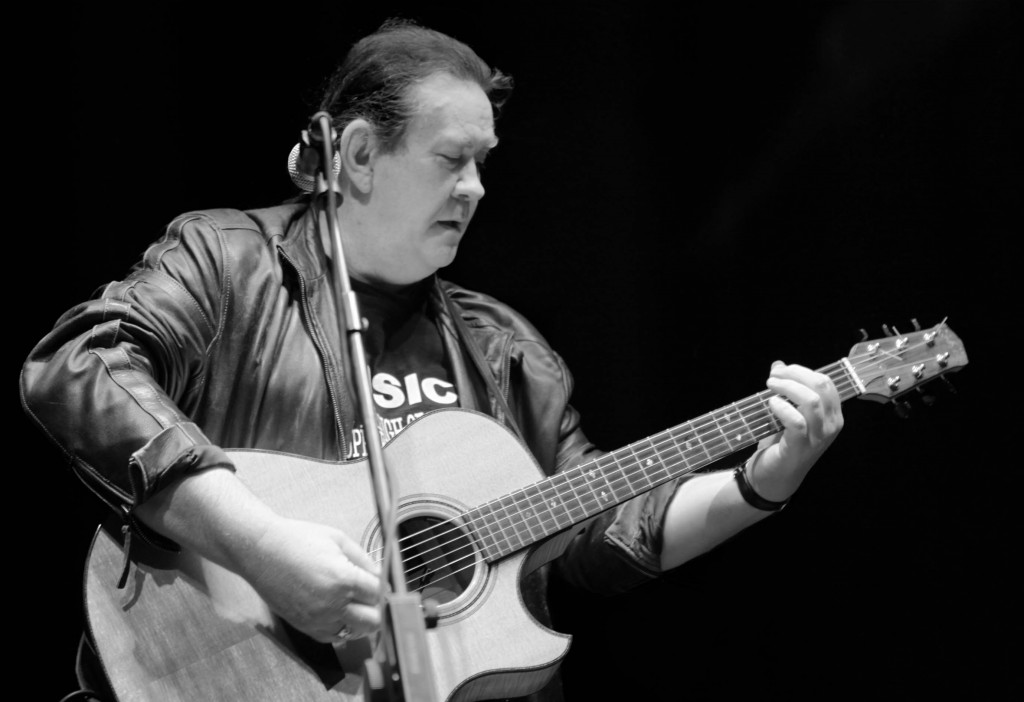 ONE of Scotland’s top folk musicians is boycotting a major music festival’s opening night concert in protest at BBC coverage of the independence referendum.Dick Gaughan was invited to play at the opening night of Celtic Connections at the Royal Concert Hall in Glasgow on 15th January.

He now says he will not take part because he found BBC Scotland’s news coverage of the independence referendum “intolerable.”

The renowned singer, songwriter and composer was once hailed by radio presenter John Peel as “One of the 5 or 6 great voices of our time”.

Gaughan, from Leith, Edinburgh, said: “After the referendum last September, I made the decision that I would not cooperate any longer with BBC Scotland so long as the current regime remains in place.

“This was a personal decision due to what I perceived as the biased, selective and partisan nature of BBC Scotland’s news and current affairs coverage of the pre-referendum campaign, which I found to be quite intolerable.”

He added: “When I was invited to take part in the opening concert, I agreed provisionally on the condition that my contribution to it would be neither recorded nor transmitted by BBC Scotland.

“My refusal to work with BBC Scotland was a purely personal decision. I have the utmost respect for all those involved with Celtic Connections and on the artistic side of the production and regret that I will not be a part of it.”

Gaughan’s 30-year career includes 15 solo albums, numerous collaborations and concerts and his songs have been recorded by artists including Billy Bragg, Christy Moore and Capercaillie.

He has also composed music for BBC films, appeared in BBC documentaries and in 2010 he was given a lifetime achievement award at BBC Radio 2’s annual folk awards ceremony.

The concert will feature around 80 musicians and singers, many of whom are key members of the folk scene in the UK and abroad. It is the opening night for Celtic Connections, and will kick off 18 days of events in Glasgow, including concerts,art exhibitions, talks, workshops and free events.

Dick Gaughan is still expected to play at another Celtic Connections concert on the 21st of January, with folk band Lynched.

A spokeswoman for Celtic Connections said: “We’re delighted that there will also be a TV audience. It is up to each individual artist what concerts they decide to take part in during the festival.”

A BBC Scotland spokesman said: “While it’s disappointing for our audiences that Dick Gaughan will not be performing, it promises to be a memorable occasion.

“We completely disagree with the criticism of our reporting of the Referendum.

“Over many months we dedicated significant resources to covering this historic story with fairness, accuracy and balance.”