Deadline News
Home News Amazon branded “daft” after sending socks in large cardboard box
Facebook
Twitter
Pinterest
WhatsApp
AMAZON used a cardboard box the size of a desktop computer to send a customer a pair of socks.In what has been the called the ultimate case of packaging overkill, the firm also stuffed the box with enough protective paper to cover a single bed.

Amazon, which boasts that it now uses a computer program to help pick the correct box size, was last night branded “ridiculous” by environmental campaigners. 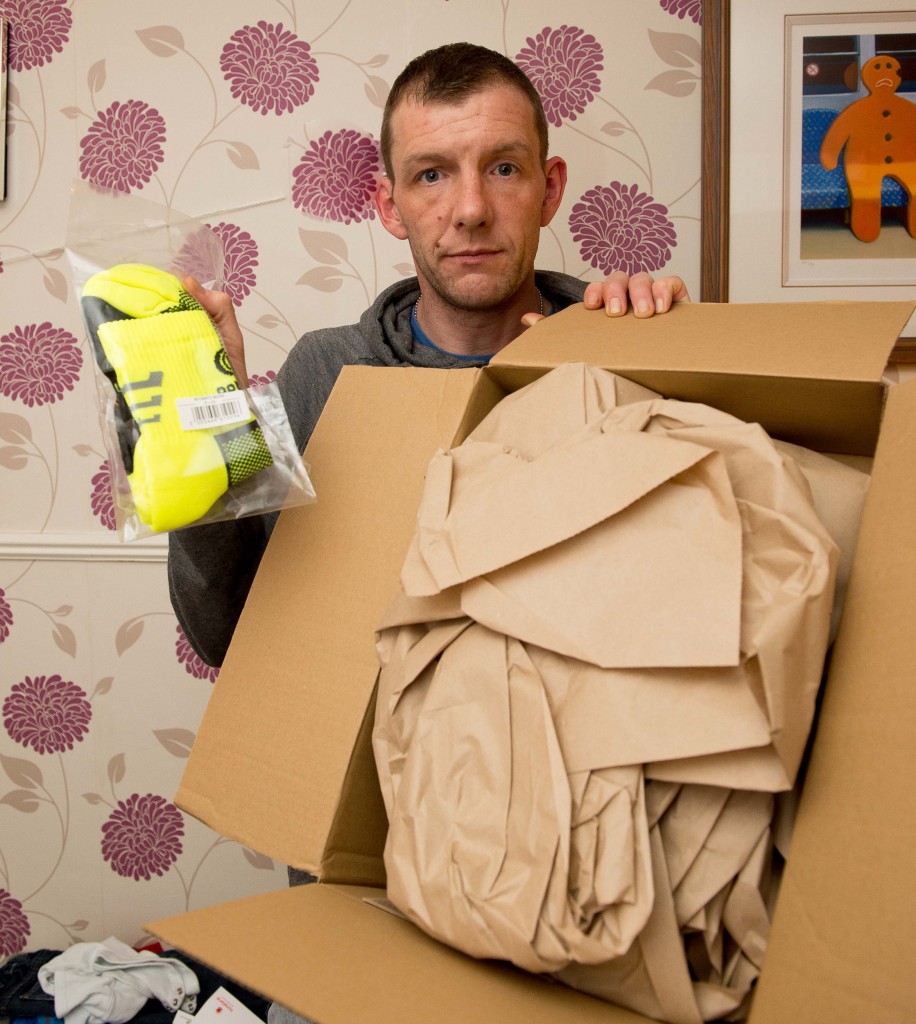 The 41-year-old social care worker proved his point by managing to fit his entire sock drawer into the box.Gary ordered the £7.99 thermal cycling socks last weekend after a chilly cycle ride left his toes feeling numb.

Expecting them to be pushed through the letter box in an envelope, Gary was surprised to find a 42cm by 31cm by 11cm cardboard box had been left with a neighbour a few days later.

“They were right in the middle of the box, neatly folded. The socks were just in a little clear plastic bag and there was just paper padding in the rest of it. “

He added: “I think it’s just ridiculous. They could easily have fitted inside a padded envelope.

Dr Richard Dixon, director of Friends of the Earth Scotland, said: “Amazon has a poor history on this issue but this example really does take the over-packaging biscuit.“One of the promises of online shopping is lower environmental impact but that’s not true if your item turns up in crazy amounts of packaging.  Amazon need to sort out their system and cut out this ridiculous waste.”

Amazon’s website claims it has developed a computer program that determines the “right sized” box for items bought online. 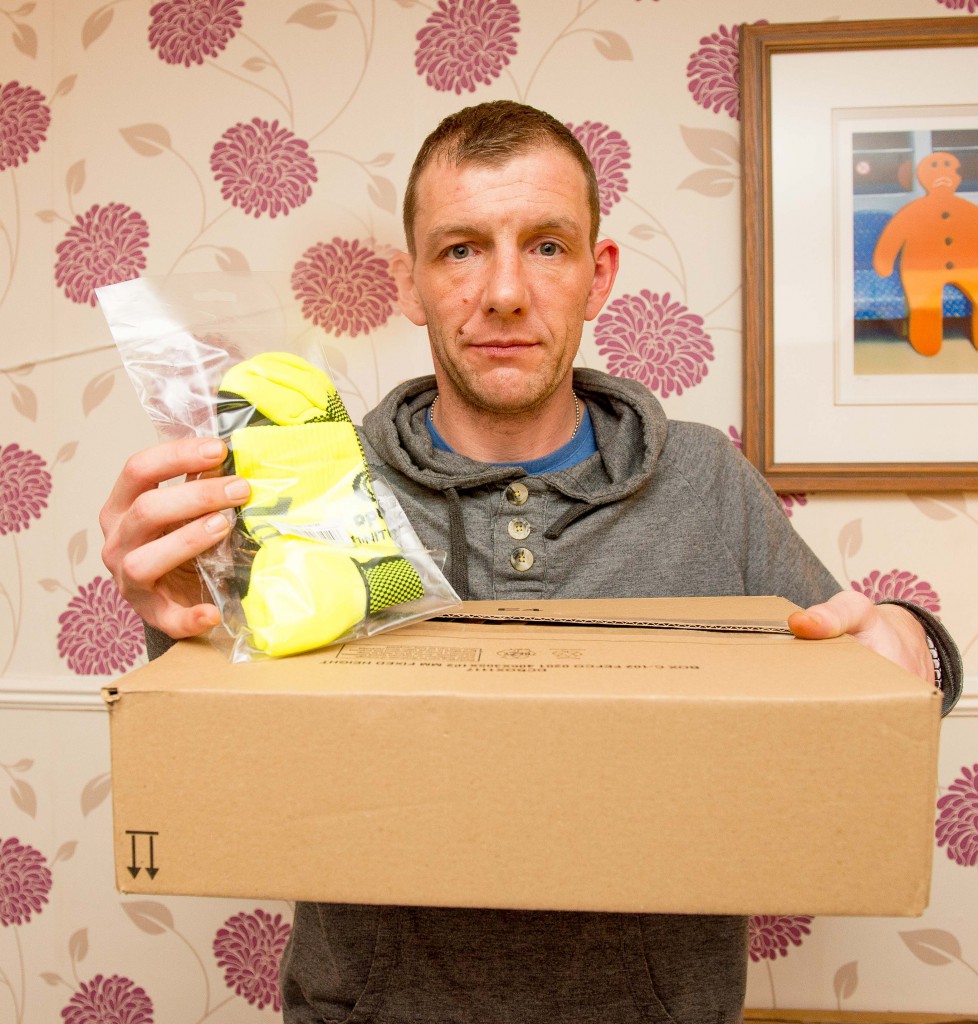 But in 2012, a London based customer bought a children’s book on the site and was astonished when it arrived wrapped in 30 metres of brown paper.And in 2008, after complaints from the public, it signed up to the Frustration Free packaging initiative in a pledge to cut back on excess wrapping.

A spokeswoman for Amazon UK said: “We have a packaging feedback programme, which allows customers to provide direct feedback on the packaging of their order as well as upload images. The feedback received is used to improve packaging.”