SCOTS aged 35 and over now live an average of over 110 miles from their parents, a new survey reveals.

It means most OAPs and their grown-up children are at least two hours’ drive away by car.

The research by private health care firm BUPA also found that 10% of over-35s worried about, or actually saw, a decline in their parents’ health after visiting them during the festive period. 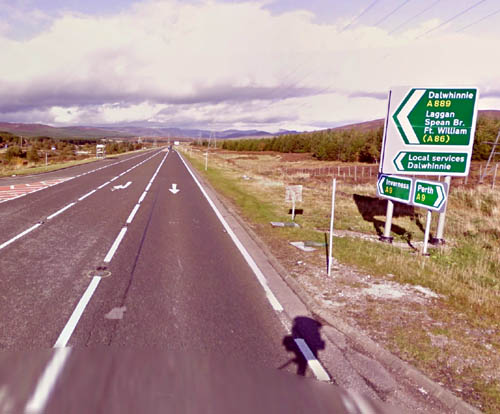 The findings were described as “sad” and worrying for the nation’s pensioners, suggesting they face a retirement dominated by loneliness and lack of support.

BUPA carried out research across the UK on the average distance between the homes of over-35s and their parents.

Scotland’s average distance of 113 miles – a little under the trip from Aberdeen to Edinburgh – is above the UK average of 97.

But it is significantly lower than the London average between parents and their grown up children of 205 miles.

Across the UK, the survey found that 15% of over-35s admitted Christmas and New Year was the only time they saw their parents.

“I would think the average distance is fairly accurate.

“So many people have to move away from their home towns to work. And they don’t come back.”

She added: “It used to be that there was plenty of family around if you were ill and needed help. Elderly people have to stick it out as much as possible.

“The worst thing for pensioners is being alone. It’s the loneliness that gets them.”

“I think this is going to be a larger problem, with people finding work even further away – even all over the world.”

She said: “It’s not unusual to hear from someone in Edinburgh trying to arrange care for an elderly parent in the north of England; or a family in Dumfries looking for support in St Andrews.
“We regularly speak to people who feel a sense of helplessness that they do not have time to visit care homes or do the hands-on care research they would like to.”

Last year, a study revealed that pensioners are happiest when children and grandchildren live no more than 24 miles away,

The poll of 1,070 adults aged 60 to 65 also found that most pensioners would like to spend 364 hours a year with children and grandchildren.

Council accused of waiting for model tenant, 94, to die rather than fix her “disgusting” home