POLICE recovered huge amounts of illegal tobacco and alcohol in a major operation which searched commercial premises in Edinburgh.

Officers from the Search and Recovery Team (SART) and CID searched five commercial premises and found counterfeit goods worth around £4500.

The operation recovered around 70 litres of vodka and whisky valued at approximately £3000 and a large quantity of imported tobacco.

A 29-year-old male was also arrested for an immigration offence. 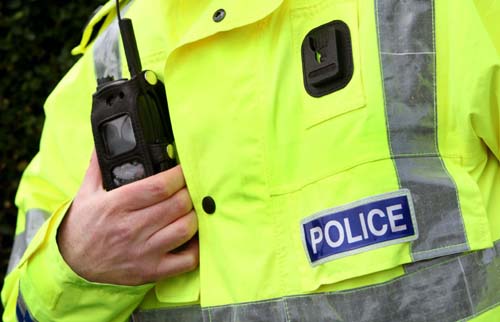 The day of action was based on intelligence gathered by Trading Standard officers, who were on hand to assist with their specialist dog and handler unit.

“As a result, officers seized around £4500 worth of counterfeit goods and made one arrest in relation to an immigration offence.

“This follows a similar operation we led in December and we will continue to thoroughly investigate those who choose to ignore the law surrounding the sale of counterfeit goods.

“If anyone is aware of counterfeit goods being sold to the public then I ask them to contact police immediately on 101 or Crimestoppers.”