A GRAPHIC NOVEL created to educate young people about the consequences of sectarianism has been launched by the Scottish Book Trust.

Titled ‘Walk the Walk’, the graphic novel was developed by the Scottish Book Trust and written by Gowan Calder and illustrated by Jill Calder.

The book, which features input from literacy learners and support workers who have often had first-hand experience of sectarianism, is part of the Scottish Government’s £9m drive to tackle the root causes of the issue.

Written in script form with accompanying graphic novel style illustrations, the book encourages readers to act or read aloud in the hope that it will provoke empathy with the characters while exploring the issues and circumstances that surround sectarian behaviour .

The interactive designed also asks readers to come up with possible solutions and think about how each character’s story might progress.

The story follows two close friends, Rab and Robbie, who live at opposite ends of the same street. The street, known as The Walk, has divisions which culminate into violence. As Rab’s cousin Kylie gets ready to marry Robbie’s brother Romeo, tempers are flaring and both families think the wedding is a betrayal of their roots.

A total of 3000 free copies have been distributed to literacy tutors and support workers in 180 different locations across Scotland for use with learners who attend literacy support groups.

Launching the book, Paul Wheelhouse MSP, Minister for Community Safety and Legal Affairs, said: “ I am delighted to be able to support Scottish Book Trust who have developed both the ‘Walk The Walk’ novel and support materials for literacy tutors, as this package is an excellent resource that will not only help bring the consequences of sectarianism to life, and to explain them to a wider audience, but will also improve literacy for those learners who use it.”

Marc Lambert, Director of Scottish Book Trust, said: “Recent research shows that 587 charges with a religious aggravation were reported in Scotland in 2013-14*, emphasising the need for innovative solutions to tackle the blight of sectarianism.

“Walk The Walk” uses the power of language and drama to engage young people and help them to understand the problem.

“With strong characters, realistic situations, a hard-hitting storyline and language that they can relate to, participants are able to take a walk in the shoes of those affected by sectarian behaviour and attitudes, and to understand the irreparable damage those words and actions, which many have unquestioningly inherited from their parents, can cause to communities and individuals.” 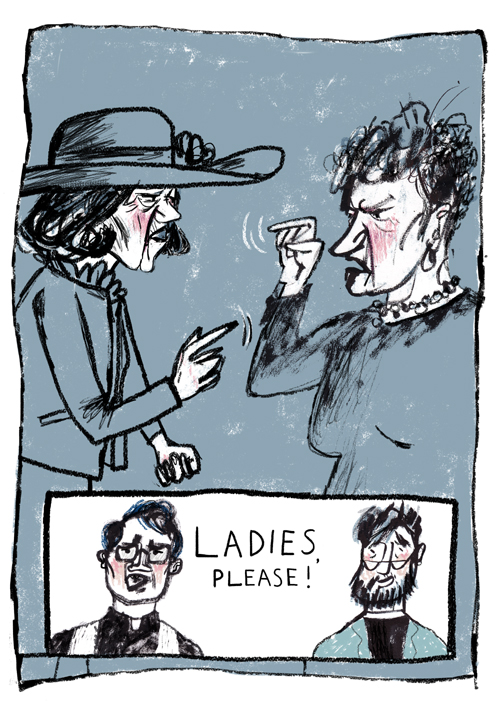 Danny, a learner at Adult Education Bathgate, commented: “[After] reading [Walk The Walk], people can’t just say ‘oh, he’s just doing that because he’s a Celtic fan,’ or whatever. They are forced to think ‘this is someone’s sister’ instead.” 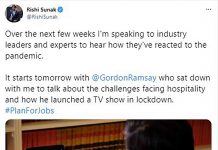