A Scottish ‘aurora hunter’ captured amazing new pictures of the Northern Lights – thanks to an early hours loo trip.

Charlie Davidson, from Peterhead, Aberdeenshire, has been photographing the beautiful natural phenomenon for two years.

But within five hours of arriving in Finland, the 45-year-old was looking at one of the most amazing displays of the lights in his career. 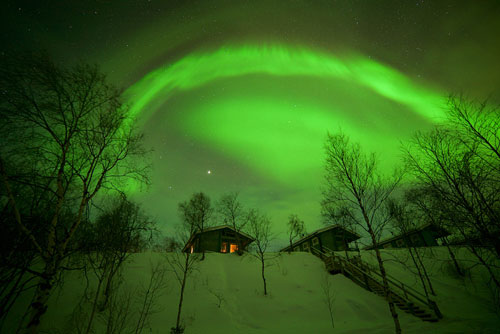 Oil industry worker Charlie has already been to Iceland and recently travelled to Utsjoki, in the far north of Finland.

He arrived around 10pm but thick cloud developed within an hour and he went to bed. 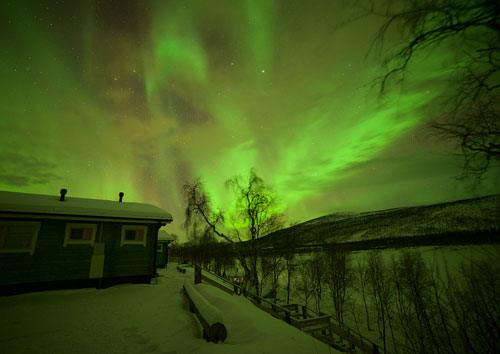 He said: “I woke up around 3am and got up to go to the toilet, I took a quick look out the window and the aurora was there again so I got dressed and went out with my camera.

“It was brighter and stronger than it was earlier and all over the sky, I didn’t know where to look or photograph as it was everywhere. 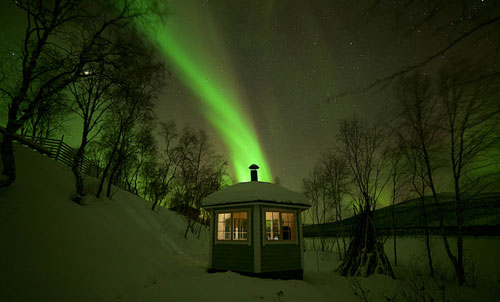 “After around another 100 or so shots I called it a night because by this time i couldn’t feel my fingers or toes as it was around minus 15C.”

Charlie continued: “I have been to Iceland twice last year looking for them. First time in January and we had no luck due to the weather, it was cloudy. 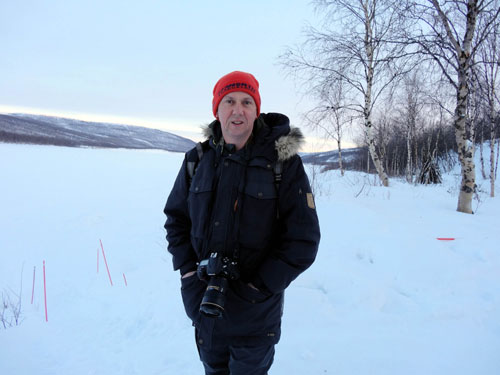 “I went back in March and got a show on the final evening which was great, got back to the hotel at 3am and had to be picked up to go to airport at 5.30 am. 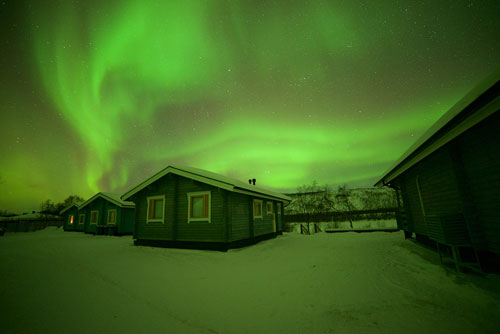 “I’ve been watching the long range cloud cover forecast for here for the last week or so from home and it wasn’t really looking too good so delighted to get clear skies.”