DUNDEE will be taking part in a global Art and feminism campaign to improve coverage of women and the arts on Wikipedia.

The city will be hosting two dynamic arts focused edit-a-thons this weekend.

The first will take place on Friday (March 6) at Abertay University’s art gallery – the Hannah Maclure Centre – and the second on Saturday (March 7) at CentreSpace in the Visual Research Centre of Duncan of Jordanstone College of Art and Design.

Dundee is one of only two cities in the UK – and the only in Scotland – taking part in this global event, joining the likes of London, Paris, Berlin and Madrid in Europe, as well as Toronto, New York and San Francisco across the pond who will all be hosting similar events.

Wikipedia’s gender trouble is well-documented: in a 2011 survey, the Wikimedia Foundation found that less than 13% of its contributors were female. 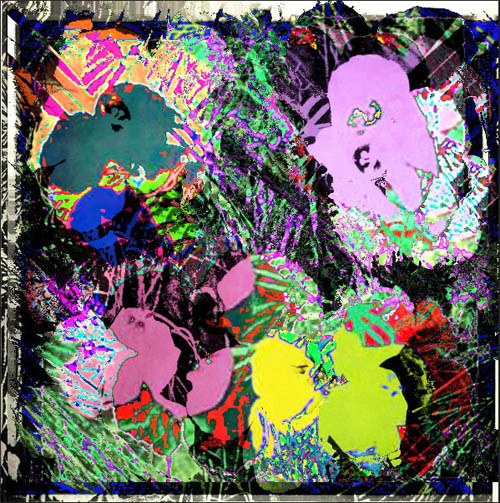 While the reasons for the gender gap are up for debate, the practical effect of this disparity is not: content is skewed by the lack of female participation, which means there is an alarming gap in what is becoming one of the world’s most important repositories of shared knowledge.

To help fix this, the weekend’s events will focus on expanding or improving Wikipedia entries for women artists working in film, video and new media, particularly those associated with the exhibition Coded After Lovelace, which has been on display at the Hannah Maclure Centre since November last year and will come to a close on Friday night.

The weekend will provide a welcome antidote to the sexism women face everyday and from those in high office, if President Trump quotes about women are anything to go by.

Speaking ahead of the event Clare Brennan – curator of the Hannah Maclure Centre – said: “This weekend’s Wikipedia edit-a-thon is a great event to end our exhibition on and a great way to celebrate women in the arts. Dundee has a really vibrant arts scene, so it’s fantastic to be taking part in this global event.

“The ideas behind Coded After Lovelace tie in perfectly with the Art+Feminism campaign and I hope that as many people as possible will come along on Friday night to help us get Wikipedia up-to-date.
Dundee University’s edit-a-thon will run from 4-6pm on Saturday, March 7 in CentreSpace at the DCA.

Full details about both events can be found on Wikipedia: https://en.wikipedia.org/wiki/Wikipedia:Meetup/Dundee/ArtAndFeminism_2015