A SERVING police officer  died in a collision between his car and a lorry, Police Scotland have confirmed.

John Woods, 42, a father of three, died on Tuesday. 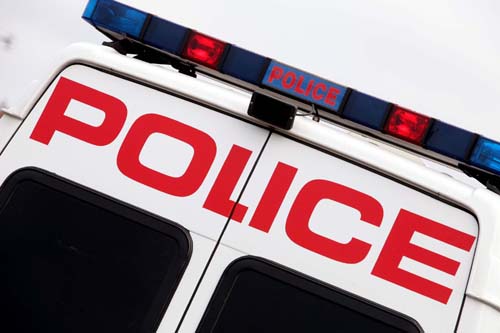 The two-car crash happened at around 1.30pm as Mr Woods drove his Kia northbound on the A736 Lochlibo Road just past Burnhouse Village by Beith.

Mr Woods collided with an articulated lorry driven southbound by a 54-year-old man.

Mr Woods died at the scene. The lorry driver was uninjured.

Sergeant Kevin Blackley of the Divisional Road Policing Unit based at Irvine Police Office is appealing for any witnesses to the crash to contact Police Scotland on 101.