ACTION on the struggling North Sea must be a priority for the Chancellor in tomorrow’s budget, according to the Scottish Conservatives.

In a meeting with Oil and Gas UK last week, she told them she was optimistic he would deliver the changes and incentives required.

The UK Government moved to reduce some taxes in December, but the Scottish Conservatives are calling on it to go further tomorrow.

Ms Davidson said: “We are facing an emergency in the North Sea, and that has to be reflected in the budget.

“I’ve spoken to the Chancellor about this and he fully understands exactly what’s at stake, and precisely what’s needed to secure the North Sea’s future.

“We need to send out a major signal that the North Sea is open for business.

“With moves to secure its future, we can spur on investment and make sure this vital industry has the confident future the local economy and the wider UK needs it to.

“An improvement in the tax regime won’t solve all the oil industry’s problems, we also need a fresh approach in the way it does business.

“But if both the UK and Scottish Governments work together with industry partners, I’m confident that there will be a positive future for oil and gas in Scotland.” 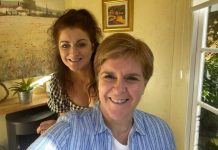 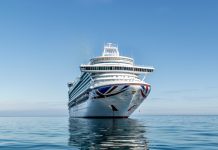 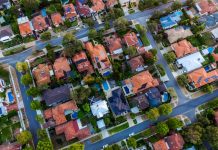 New report shows that not every household has an adequate house