The BenRiach Distillery Company has been named Global Whisky Distiller of the Year at the 2015 Icons of Whisky Awards.

The announcement was made during a ceremony at London’s Waldorf Hilton on the eve of Whisky Live London. 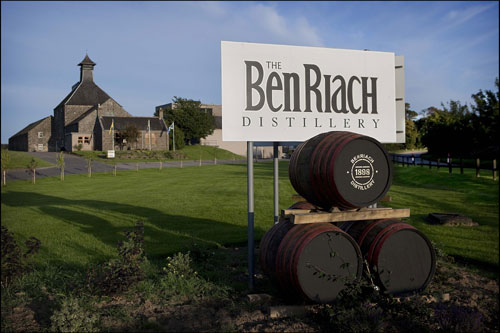 This latest award follows hard on the heels of BenRiach winning the “Icons of Scotland” € Whisky Distiller of the Year earlier this year.

First held in 2007, the World Whiskies Awards are Whisky Magazine’s awards, searching for the very best whiskies in the world.

And BenRiach had double cause for celebration last night, as it won Best Speyside Single Malt for the BenRiach 16 years old produced at its Elgin distillery.

The winners were decided in online voting by writers, whisky producers and other industry leaders along with the editorial staff of Whisky Magazine.