Organisers of the Celtic Media Festival have revealed the first details of this year’s festival programme.

Due to take place in Inverness over 22nd – 24th April the festival aims to celebrates the influential media industry of the Celtic nations and regions.

Over three days the programme will look at the opportunities for indigenous independent productions, the quest for a formula for success in Formats and a look at whether Celtic broadcasters’ breadth of output is debasing the languages they seek to promote. 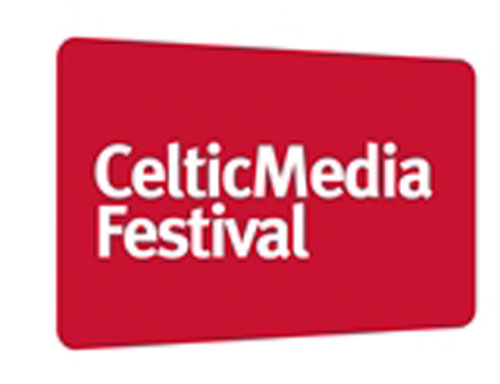 Among the speakers will be David Harron (BBC Scotland’s Executive Producer for Commissioning); Stuart Cosgrove(former head of Creative Diversity at Channel 4); Maurice Smith (owner of TVI Productions, creators of the Torc Award nominated The Bridge: Fifty Years Across the Forth); Irish Times media correspondent Laura Slattery and The Scotsman’s senior reporter Martyn McLaughlin

Festival Producer, Catriona Logan said: “We’re so pleased to be able to bring some of the leading figures in the media and broadcasting industry to Inverness for Celtic Media Festival in April.”