SCOTTISH comedian Limmy has horrified fans by posting a video of a massive spider crawling out of his mouth.

The Glaswegian, who rose to fame with the BBC comedy series Limmy’s Show, revolted his Twitter followers on Monday night with the seven second video. 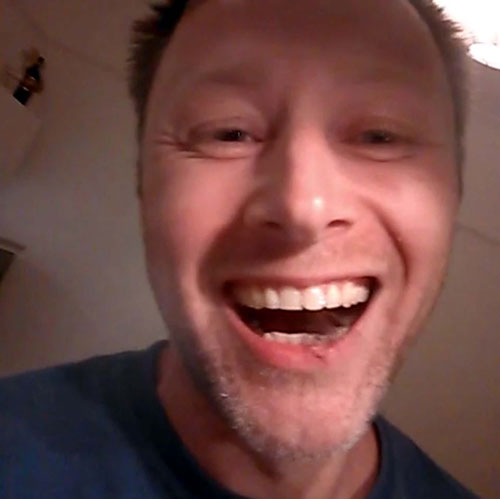 In the clip a three inch creepy crawly climbs out his mouth, wanders up his cheek and onto his forehead towards his hairline.

The 38-year-old comedian – who is smiling throughout his self imposed ‘bushtucker trial’ – wrote: “Sweet dreams.” 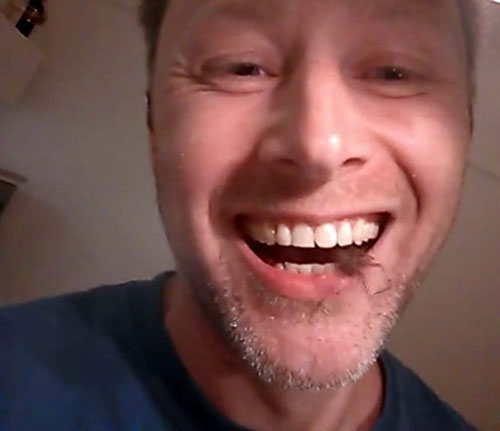 But the shocking clip made some of his more squeamish followers squirm.

Fan Toxxi queried: “How does it know not to just go down your throat and get killed in an oesophagus spasm?”

Umar Ditta asked: “How many have you eaten?” 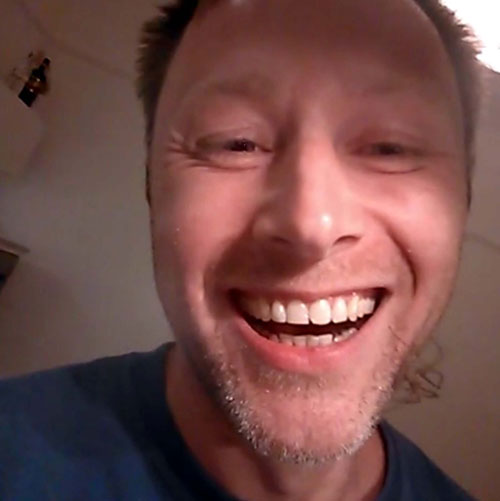 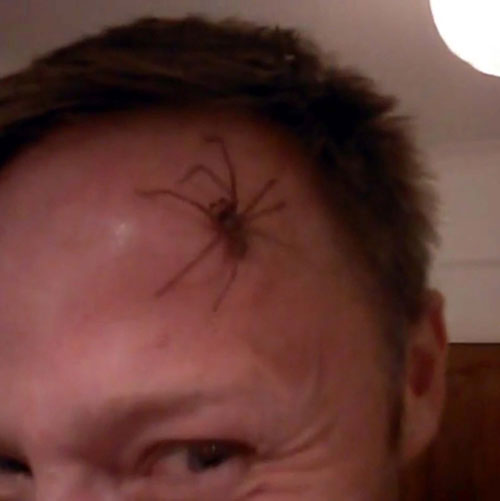 Others were more impressed by Limmy’s vine.

Marina insisted: “This is the best thing I’ve ever seen.”

And someone called TheEventHorizon wrote: “This truly is the best clip the internet has ever generated. Well done Limmy mate.”

COMEDY – Limmy: Surprisingly Down to Earth, and Very Funny