The Institute of Advanced Motorists has reacted with dismay at the lack of priority given to cutting deaths on UK roads by the main political parties in their election manifestos. 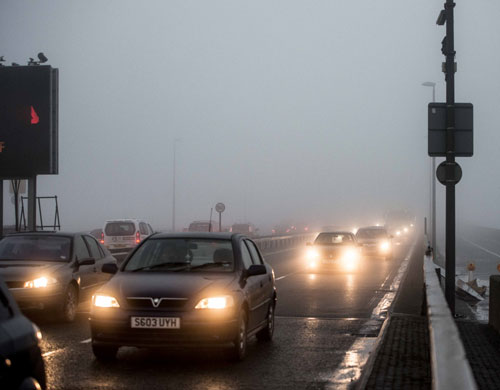 Despite road accidents being the leading cause of death for males and females between five and 19, no party has published any long or short-term initiatives to tackle the problem.

Sarah Sillars, IAM chief executive officer, said: “The forthcoming general election would have been the perfect opportunity for the political parties to show what a commitment they had to cutting the numbers of young people losing their lives in accidents that are entirely preventable.

“Instead, they’ve chosen to sweep the problem under the carpet, and ignore the issue until they are pressured to talk about it by campaigners and the public.”