The tiny Aberdeenshire hamlet of Towie could be home to a £1.6bn Scottish gold rush according experts.

Mining giant Koza has partnered with a Scottish firm that has already uncovered high quality gold in the bedrock of the community so small it doesn’t even have a shop.

It is predicted a “multi-million” ounce deposit of the precious metal could be hidden in the area 30 miles west of Aberdeen worth many billions of pounds.

Even if the deposit is at the smaller end, at two million ounces, the current value of gold at £800 an ounce would make it worth at least £1.6bn. 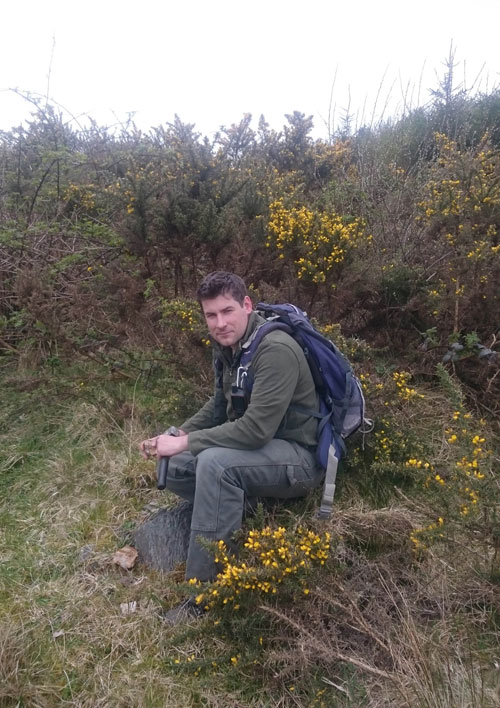 People panning for gold will soon be a familiar site in the town as the mineral company prepare to carry out stream sediment sampling before drilling into the rocks.

Koza will fund exploration activities in the area and will take over 60% of a joint venture it has formed with Scottish company GreenOre.

Gavin Berkenheger, managing director of GreenOre, said he is “delighted” to be supported by one of the world’s biggest gold producers.

“They have seen what we have got and they are happy that this area we have in Aberdeenshire has potential for a large deposit,” he said.

The 31-year-old Aberdeen University geology graduate continued: “I looked through all the historic gold references.

“I reviewed the ground and it has massive potential.

“I’ve found gold in the bedrock and the gold is of a high quality.

“Just now we are getting target areas. Hopefully by next year we will be able to drill these.

“Initially we will cover the area with stream sediment sampling – the old school way.

“Then from the streams with high gold content, we will crack open any rocks we think have the potential of hosting gold.”

He continued: “We are targeting a multi million ounce deposit.

“Koza already has four or five mines in Turkey – they wouldn’t be interested in small amounts.”

His prediction is that there is a “multi billion dollar” deposit of gold to be found in the ground.

“I see potential for the whole of Scotland – it has massive potential.”

Towie wag in vicious Twitter catfight over her looks