ANDY MURRAY has paid tribute fellow tennis player Elena Baltacha a year after she died at the age of 30.

The Wimbledon champion has previously said he was “heartbroken” after Baltacha died of liver cancer on May 4th last year.

Known as  ‘Bally’ to her friends, Baltacha was born in the Ukraine but grew up in Perth and Paisley. 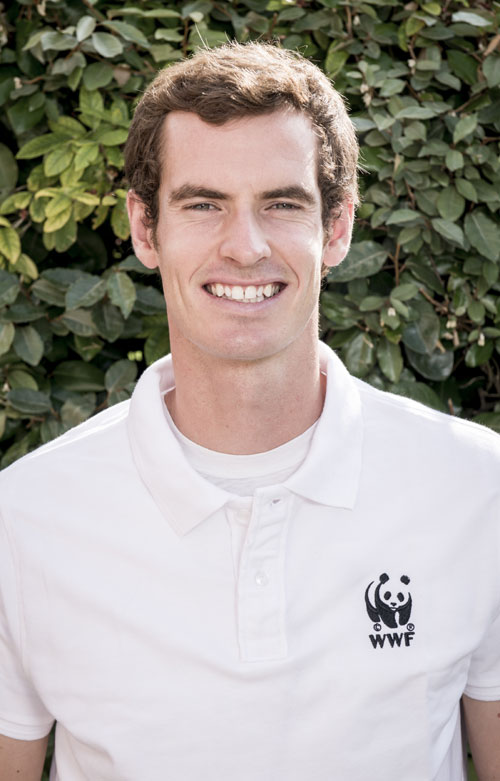 She was close to the Murray family having coached by Andy’s mother Judy from a young age.

Taking to twitter on the anniversary of her death Murray wrote: “One year ago today Elena Baltacha passed away far too young but her legacy lives on through @ElenaFoundation.

“She was great person with an amazing attitude. To everyone involved the foundation keep up the great work.”

His message was re-tweeted by Judy Murray and received dozens of replies from all over the world.

Tanis Pullen wrote: “A lovely young lady taken too soon,we miss her on the courts too.”

Eleanor Preston added: “Thank you. You inspired Bally and you inspire the kids at her Academy and everywhere else besides.”

More than 9,000 children in the UK have tried out tennis though the foundation set up in memory of the young tennis star.

Judy Murray also paid tribute Baltacha after it was announced the trophy for the inaugural Aegon Open in Nottingham will be named after her.

“She was one of the best competitors I ever saw and had a lot of success at the Nottingham event,” said Judy.

“I know she would be thrilled with this.” 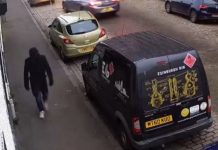 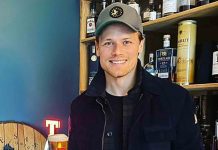 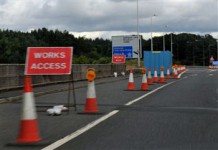