Beer family mansion on sale for first time in 115 years

A STUNNING country mansion – owned by one of Scotland’s most successful brewing families – has gone on the market for the first time in 115 years. 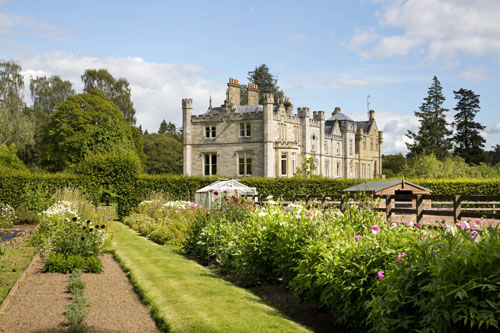 Ravenswood House stands on the 16th century estate of Old Melrose over-looking the River Tweed and is on sale for offers over £1,550,000.

Constructed in 1824 it is one of the finest houses in the Scottish Borders and has seven bedrooms, five reception rooms, three bathrooms and a further 10 rooms on ground level. 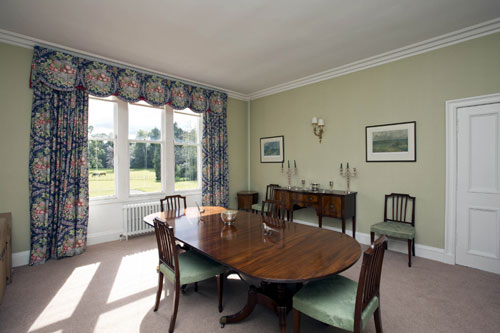 It was originally built for Major John Scott, a cousin of Sir Walter Scott, who made his fortune in the East Indies.

But for more than a century it has been home to a branch of the Younger family – one of Scotland’s biggest beer producers. 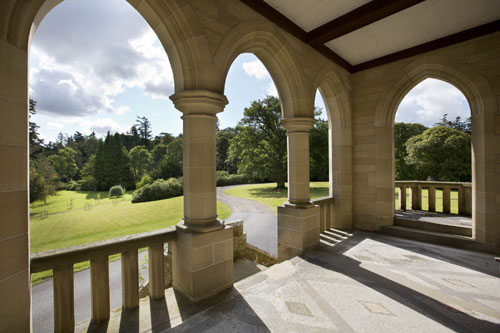 William Younger, along with his uncle Sir William McEwan, was among the most prominent brewers north of the border.

Younger’s merged with McEwan’s in the 1930s and at one point is believed to have produced a quarter of all Scotland’s beer.

By the 19th century the Edinburgh brewing empire had also cracked the London market. The beer was reported to “surpass in strength and flavour” of those made in London. 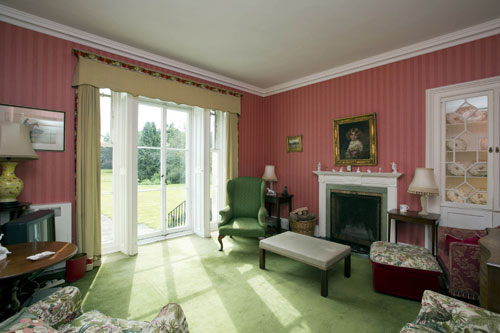 Younger finished the east wing of the mansion by adding the guest rooms above the library and the garden veranda.

More than 100 years later the traditional estate is being sold by his descendants.

Set in an area renowned for horse riding Ravenswood House comes with a stable block, coach house, riding arena and 15 acres of land.

The price tag also includes two lodges and a tennis court set in the unspoilt beauty of the borders and just two miles from the picturesque town of Melrose.

Agents Knight Frank who are selling the estate described it as “one of the finest country houses in the Scottish Borders”. 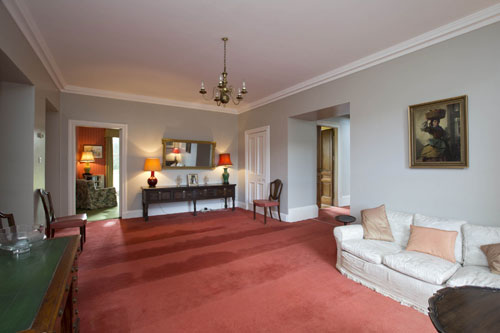 The brochure states: “Ravenswood is the mansion of the historic estate of Old Melrose where there has been a house from as early as the 16th century.

“It has been in the same family’s ownership for the last 115 years.

“With the whole house built primarily of dressed stone under a slate roof, the south wing of the house was added in the Edwardian era and includes a garden veranda with an attractive outlook across the garden. 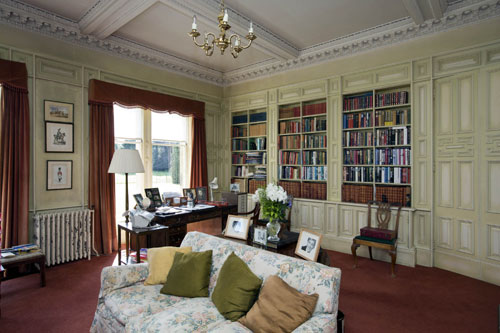 “Its southerly aspect ensures that the house has a wonderfully light and bright atmosphere and provides flexible family accommodation together with well proportioned, formal reception rooms which retain a number of period features.”

It adds: “Both halls combine to make it an excellent house for entertaining.”

“Union” bridge connecting Scotland and England could be torn down