New statistics show that nearly 51,000 phishing emails were reported to HMRC between April and July last year – double the number for the same period in 2013.

Some of these scam messages claim to be from a “Tax Credit Office Agent” offering a tax refund, or include a link to a fake version of the GOV.UK website.

People are often asked to provide bank details or other sensitive information such as passwords. Fraudsters then try to take money from their account, or sell their identities to criminals.

Last year, HMRC worked with other agencies to shut down 8,877 of these scam websites – a 500% increase against 2013’s figures – but the message to tax credits customers this year is to remain vigilant.

“We have cracked down on phishing emails and scam websites, but the fraudsters’ methods are constantly changing, so people must remain vigilant.” 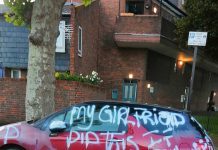 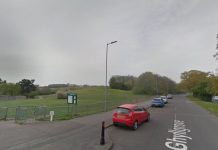