The music superstar proved just how far his transformation has come in recent years by posting a snap from 2002 on a night out with a friend.

The picture, shared with his 6.3m followers, shows an unkempt-looking Harris at the Jumpin Jaks nightclub in Dumfries. 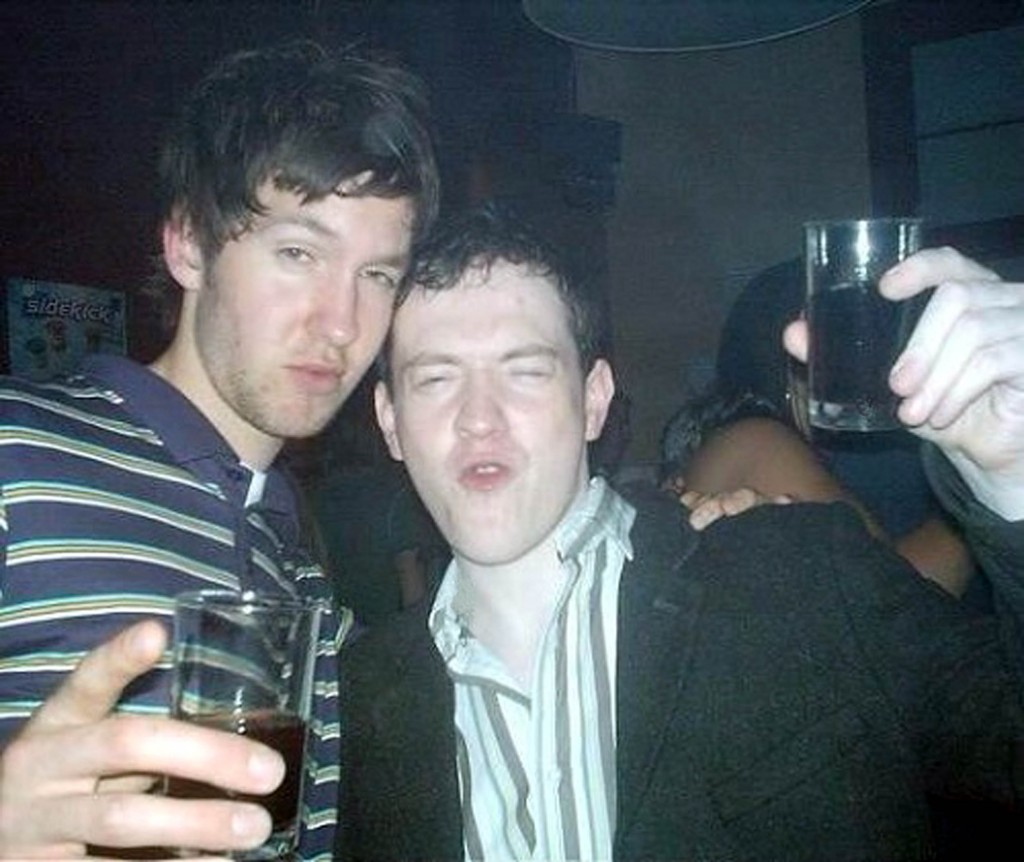 Harris, believed to be 18-years-old in the snap, can be seen with shaggy hair and wearing a striped polo shirt at the club, notorious for its cowboy-themed party nights.

He pouts for the camera with his arm around a friend, who lifts a drink and pulls a face.

He clearly has fond memories of the old days, as he captioned the photo: “Me and Irv in Jumpin Jaks in Dumfries in 2002. Looking f****** fantastic. #Scotland #Life #Irv #Legend”

The picture is a far cry from the way the 31-year-old looks now – he recently sent hearts racing with a smouldering Armani photoshoot. 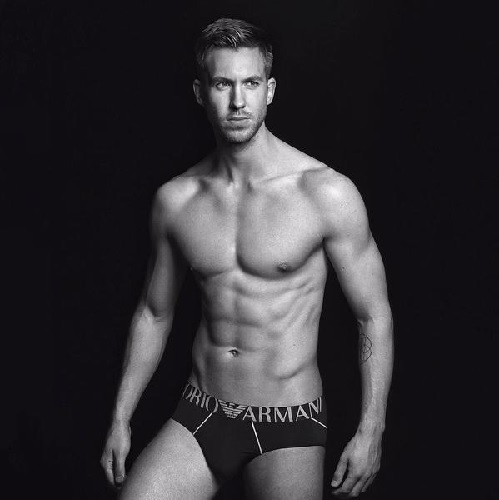 Pictures from the black and white shoot show the half-naked DJ gazing into the distance with his rippled muscles on show.

Fans were quick to point out the difference between the photos.

Rawan Ak said: “Shouldn’t have posted this pic after the Armani pic!”

Minx Black joked: “You haven’t changed, looking good back then.”

Jumpin Jaks, notorious for its cowboy-themed party nights, is allegedly the place which inspired Harris’ hit single “We Found Love”.

The joint, also known for its cheap drinks and cheesy music, was shut down in 2011.