Arrests across the West of Scotland as money and tobacco seized

OFFICERS from HM Revenue and Customs (HMRC), accompanied by Police Scotland, have arrested and charged five men with evading £3.2m in excise duty.

Officers also seized tens of thousands of pounds in cash and 300,000 suspected illicit cigarettes during raids across the West of Scotland yesterday. 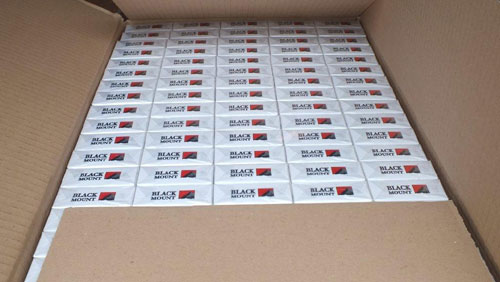 As part of an ongoing investigation codenamed Operation Ripcord, enquiries centred on four domestic and two commercial premises in Ayrshire, Lanarkshire and Glasgow, where the seizures and arrests were made.

The cigarettes seized are estimated to be worth £96,300 in lost duty and VAT. 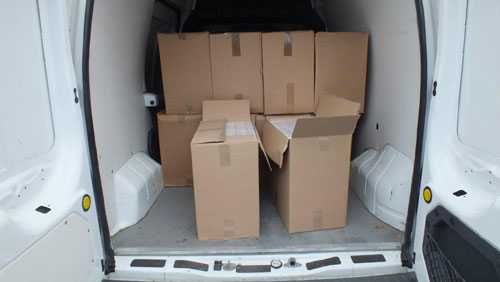 “It steals business from honest shopkeepers and money from taxpayers. It also encourages criminality within our communities, and HMRC is determined to stamp it out.

“We urge anyone with information about suspect tobacco to contact us on the Customs Hotline on 0800 59 5000.”