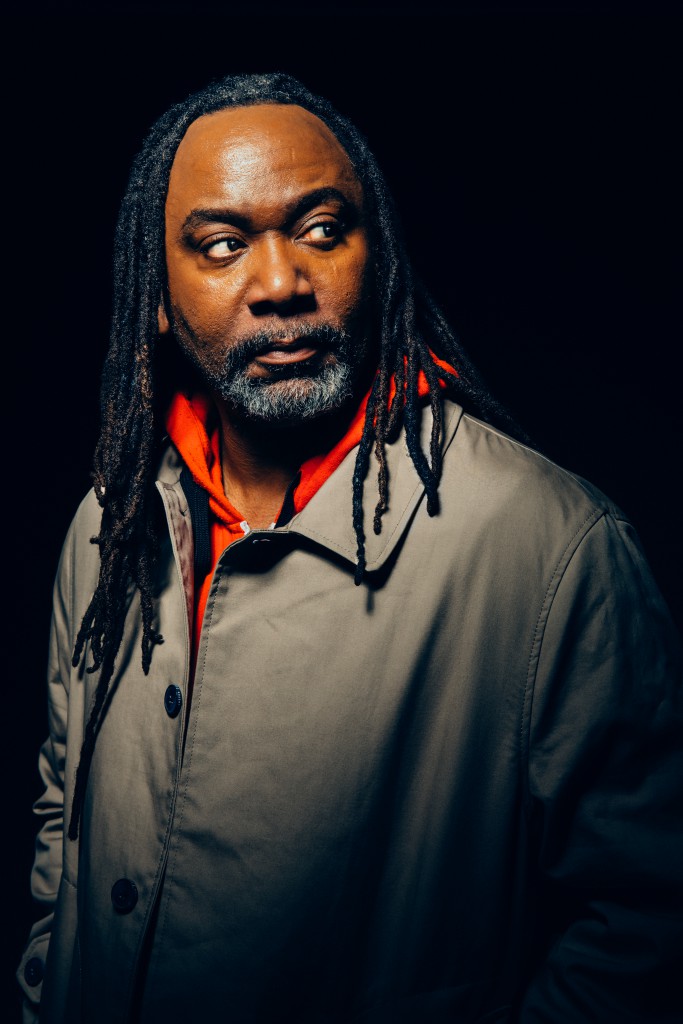 Reginald D Hunter seems to me to be a character comedian – which is to say that a lot of his comedy comes exactly from his distinct persona. The voice, the look, the slow assured amble he moves about in.

The problem criticising his stand-up, then, is that if he shows up you know what you’re getting. The material is so inextricably linked to his persona that it’s hard to be disappointed – but this does seem called in – like the persona may have become a crutch for material.

And I mean this in both the sense of quality and quantity – on the night I went £17 a head only bought you about 45 minutes of stand-up – and even at Fringe exchange rates that’s pushing it a bit.

It’s hard not to like him, it really is. And there was a huge level of affection in the crowd for him. But even in the surprising onslaught of Edinburgh heat it just felt a bit lazy.