A list of the birds most reliant on zoos for their survival has been released by the British and Irish Association of Zoos and Aquariums.

The report was welcomed by the Royal Zoological Society for Scotland. Many of the birds featured on the list are found in Scottish zoos. Edinburgh Zoo is home to the bald ibis, Socorro dove, Bali starling and blue-crowned laughing thrush, all of which are on the list.

Colin Oulton, Bird Team Leader at RZSS Edinburgh Zoo said: “RZSS Edinburgh Zoo is home to a number of extremely rare birds, one of which is extinct in the wild. Birds are often overlooked but they are really fascinating.” 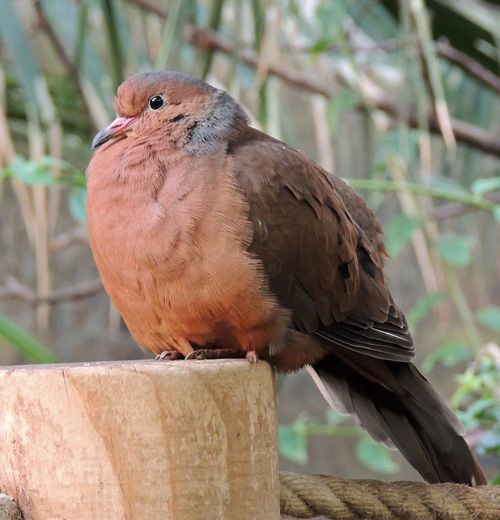 One of the birds found at the zoo, the Socorro dove, is extinct in the wild. Edinburgh zoo  currently has five of the doves. Previously the zoo has sent 12 Socorro doves to the USA to take part in breeding programs.

“The birds on the BIAZA report all clearly highlight the vital role zoos play in the conservation of species and protecting them from extinction. Without captive populations and coordinated breeding programmes these birds would likely already be extinct.”

The full list  of BIAZA’s top ten birds benefitting from zoos and aquariums are: 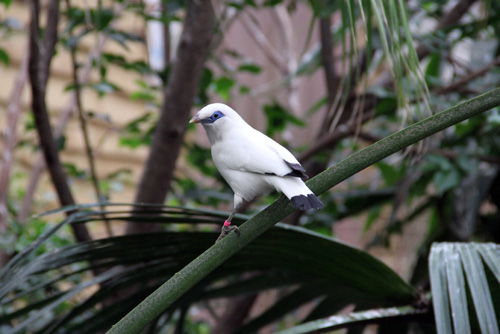 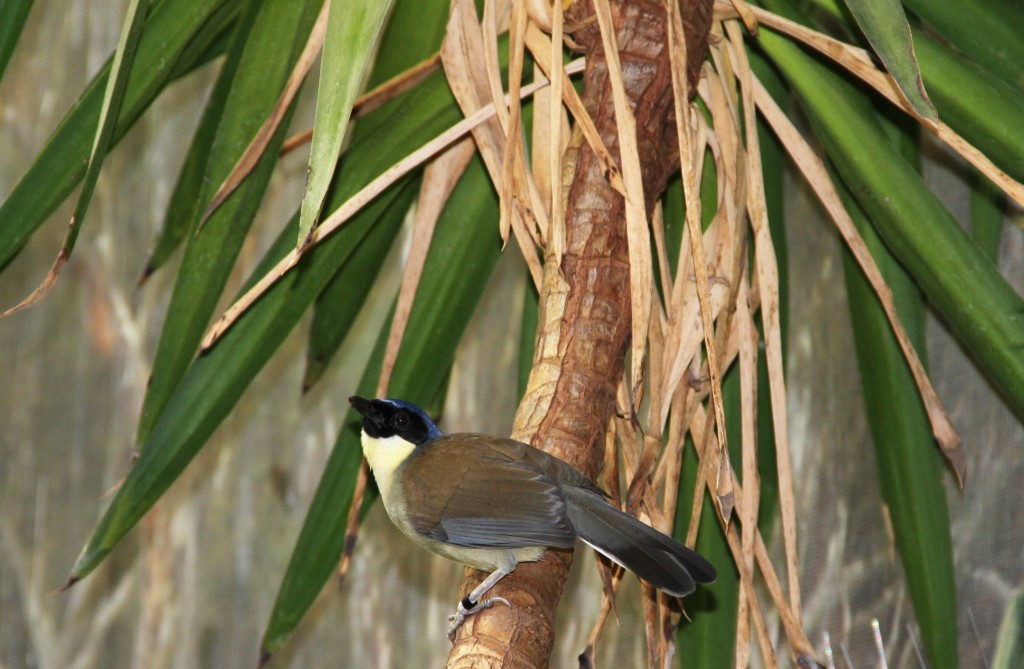 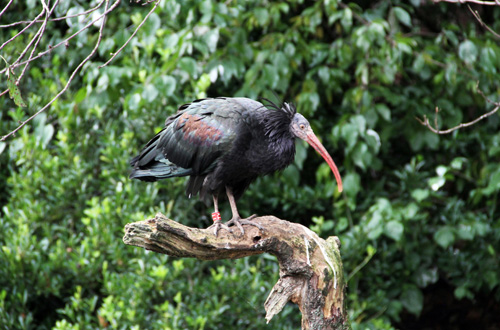 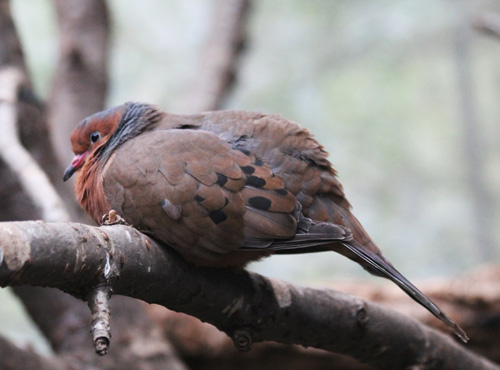 RZSS Edinburgh Zoo is set in 82 acres of sloping parkland, just a stone’s throw away from Edinburgh’s bustling city centre. In its 101 year history the Zoo has been home to many famous animal residents, more recently the UK’s only giant pandas, Tian and Yang Guang, and UK’s only koalas, including the first joey born on British soil in 2013