Scotrail has issued advice to anyone wishing to travel into the capital this weekend as 40,000 rugby fans descend on the capital, as well as thousands of festival goers.

The firm, now known as Abellio Scotrail, has advised passengers to:

“Buy your tickets in advance, be prepared for busy trains and allow extra time to get there and back, as you may have to queue to board.” 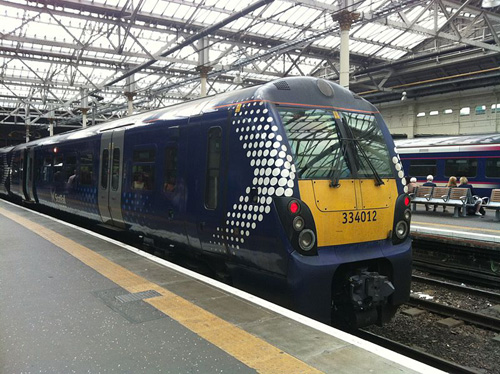 The rail operator has pledged to run every carriage at its disposal  and will to run later trains to key destinations, but is warning that, due to the huge numbers of people wishing to travel, customers may not be able to board the first train that they go for. 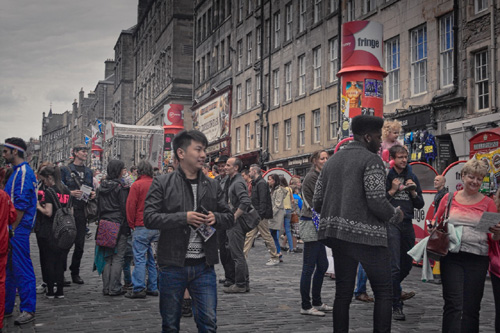 The Royal Mile during the festival. Photo:Brian McNeil

Drinking or carrying alcohol on trains before the match or from Edinburgh after the match will be banned.

Meanwhile, services towards Glasgow will also be very busy as music fans travel to Glasgow Summer Sessions at Bellahouston Park.