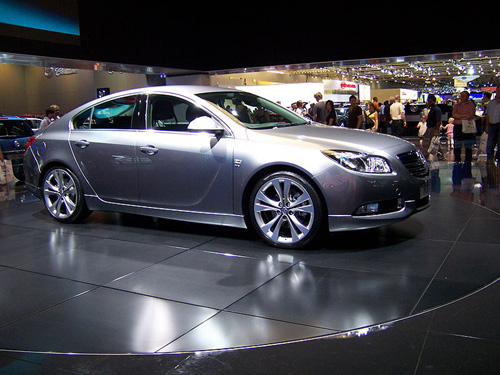 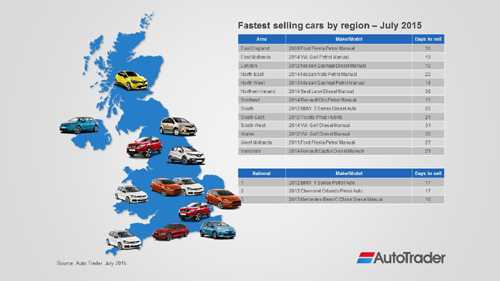 UK wide the fastest selling car was the 2012 BMW 1 Series. 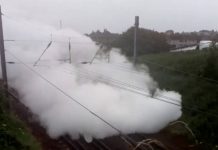