When Deadline photographer Wullie Marr stepped out in July 2014 to photograph an event, he didn’t expect to take a picture that would come to symbolise sectarian hatred in Scotland.

Whilst at an Orange walk in Glasgow he captured the moment a 12-year-old girl had her face cut open by a flying glass bottle.

Wullie’s pictures of the girl shows her clutching her forehead as blood drips down her face – an image so powerful it made the front cover of several national newspapers.

And now he has won an award for capturing the horrific moment.

On Friday he was announced the winner of the ‘Reportage’ section at the Scottish Press Photography Awards.

The coveted awards celebrate the best press photography in categories ranging from Sport to Daily Life.

Here are the pictures that helped him win. Well done Wullie! 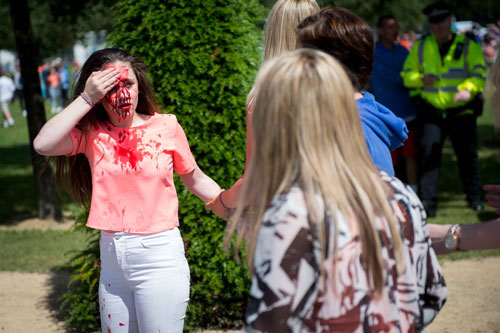 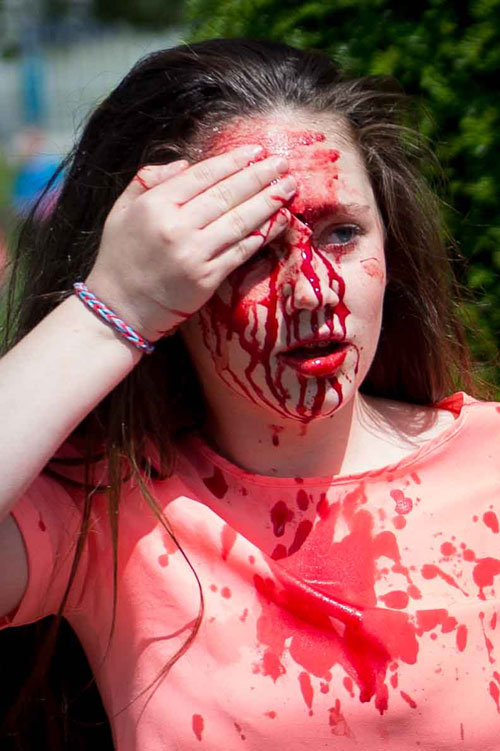 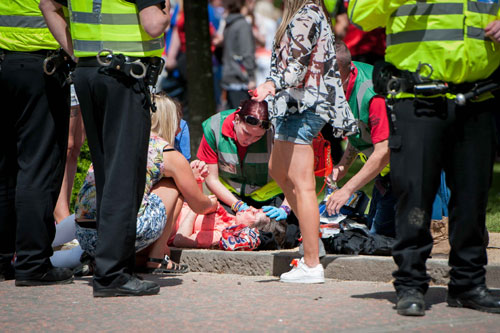 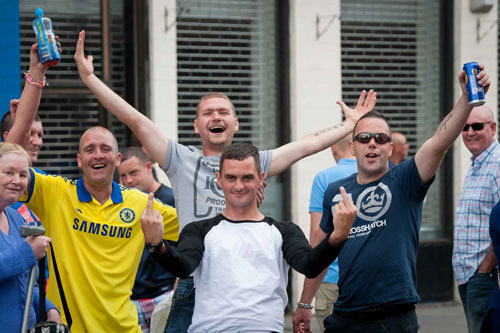 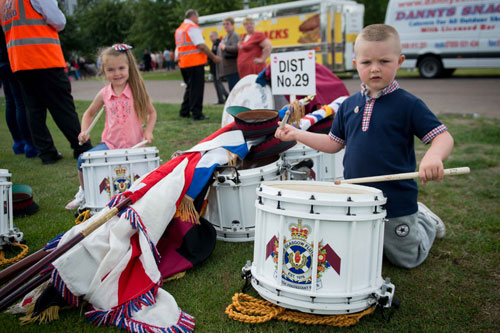 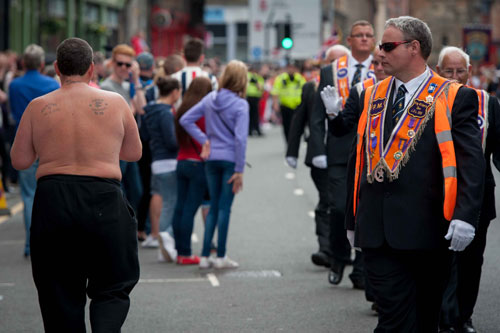 And a picture of the man himself: 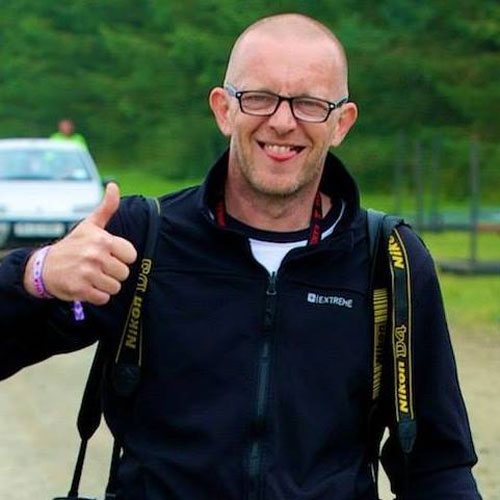