THE cost of school trips, uniforms and extra-curricular activities could be making a “free” state education too expensive for Scots families.

A new report from The Child Poverty Action Group in Scotland (CPAGS) has found that many Scots families struggle to pay for the increasing routine expenses of school life.

It reveals that the “everyday” expenses of uniform, travel to school, healthy food and school trips can exclude vast swathes of children – leaving them “at risk of missing out.” 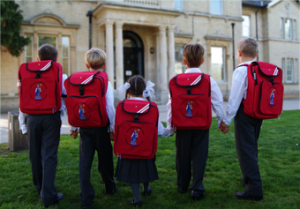 The report makes a series of recommendations for schools – including curbing pricey trips costing up to £700, cutting expensive uniforms with embroidered badges and providing free equipment at after school clubs.

The “Cost of the School Day” report – released by CPAGS on Friday – focussed on the one in three children living under the poverty line in Glasgow.

Project researchers consulted with eight different schools across the city “with varying degrees of deprivation.”

It took input from 339 children and young people from P5 to S6 – as well as 111 school staff – aiming “to find out where problems lie for children from low income households” and “how their participation and experiences are affected by school costs.”

It identifies a number of key areas in which the day-to-day costs of a supposedly free state education can mean kids are “at risk of missing out on opportunities at school and feeling different, excluded and 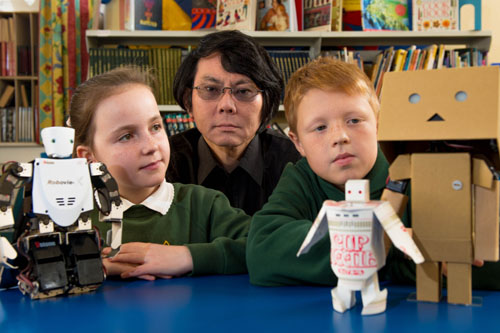 enforcement embarrasses young people and quickly replacing items of uniform can be difficult if parents don’t have immediate access to funds.”

It admitted that “uniform is the cheapest option” – but highlighted the fact that it remained a “significant cost.”

And children consulted in the research even admitted that the £47 a year uniform grant was not enough to buy sufficient uniform.

One S4 boy said: ““That [grant] wouldn’t get you new shoes but, just a pair of Primark sannies.”

Other students spoke about people wearing jogging trousers instead of uniform, cutting

off leggings for PE to make shorts and being unable to afford new jackets for winter.

It also highlighted no-uniform days “In particular, non-uniform days single people out for non-participation or the clothes they wear and leads to a dip in attendance in some schools.”

The report also said that expensive trips exclude the poorest students from participating – saying “Some children can’t afford to pay for school trips and all of the additional costs.”

And children were quoted saying that even when they could afford trips, they felt as though they were being looked down on.

One S5 girls said: ““The first time I went to Alton Towers, I think my grandad put some in, and my mum put some in, and the school put the rest in. And they were alright about that but then I still felt like some of my teachers were looking down on me for that.”

It also drew attention to the added cash parents needed to raise to have kids participate in after school clubs, saying that “small costs can still stand in the way of participation.”

“I just think if you’re down to your last £2 to do you ‘til next Thursday, you just can’t do it.”