Scotland set for Fall-style blaze of colour this autumn

SCOTLAND is set to enjoy a stunning New England-style “Fall” as a result of the stunning early-October weather.

An expert at the Royal Botanic Garden in Edinburgh says the rare combination of warm, sunny days and chilly nights should produce a riot of colour as tree leaves die. 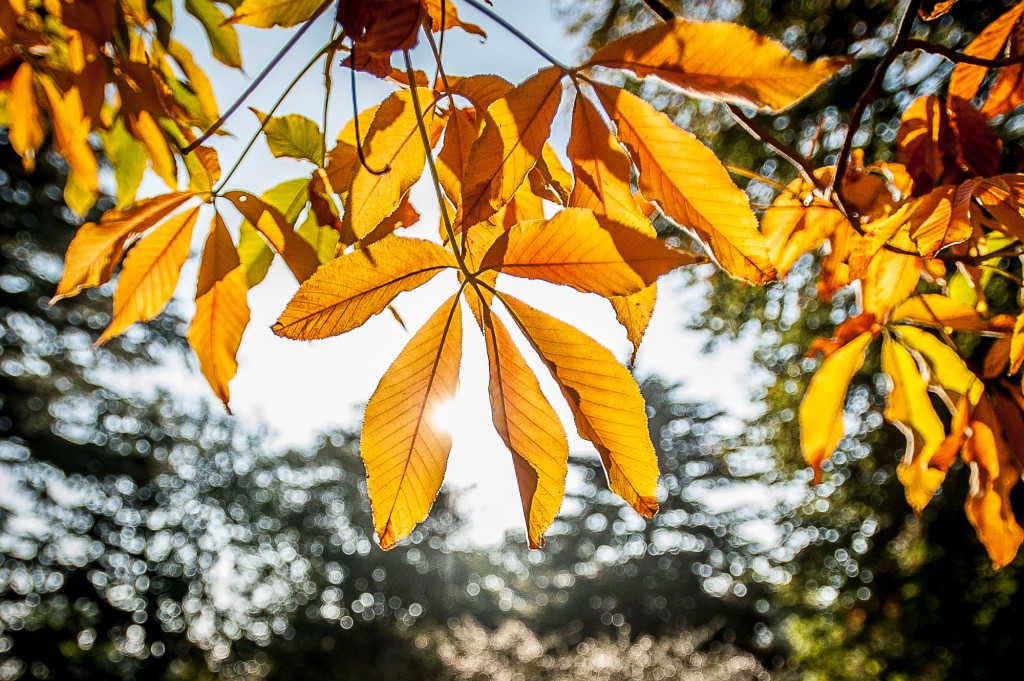 David Knott, curator of living collections, says the yellow, brown and golden tones of the nation’s trees are set to be the most vivid since 2003.

He said: “From a plant perspective, this kind of weather is fantastic for autumn colour.

“We have had warm days, cool nights and not a lot of rain – much like places in America where you get fantastic autumn displays.

“The last time we had weather like this was in 2003. We usually get reasonable colour on the trees in autumn but this time we expect it to be much better and brighter.

“Trees such as the maples and birches are especially spectacular at this time of year.” 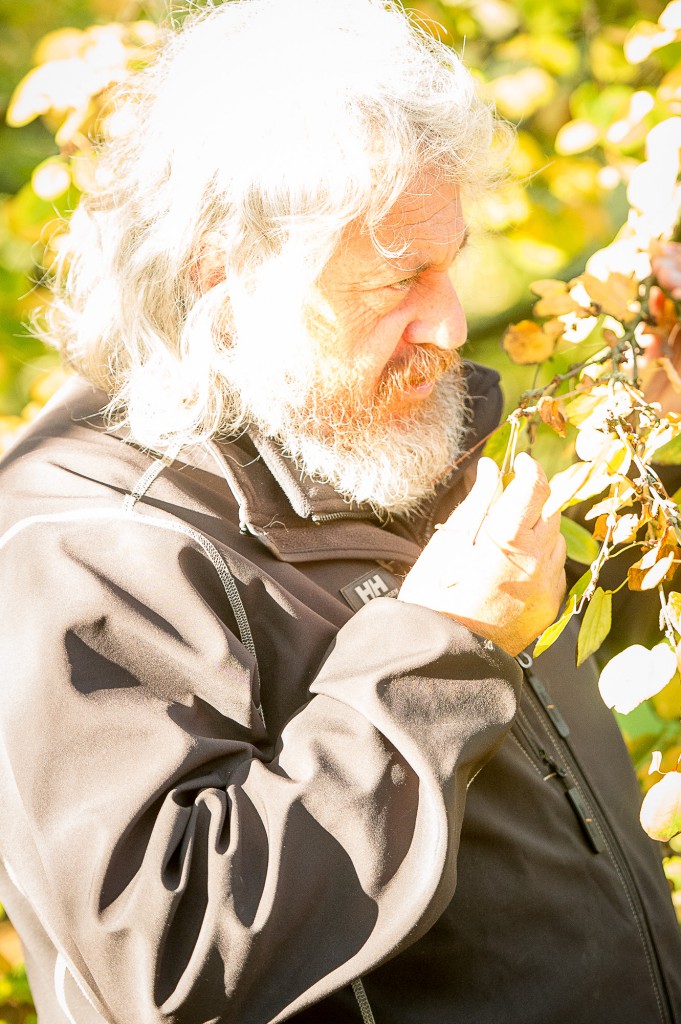 The unusually sunny autumn means that the leaves are producing more sugar than normal. The cool evenings mean the sugar creates more of the red pigment that gives autumn leaves their colour.

David added that he thinks the weather is “compensating” for the dismal summer months.

“This July was below average weather-wise,” he said.

“I think this could be compensation payback. However, we do need a bit of rain soon otherwise we could be facing a shortage.”

Pictures of the gardens show that some trees have already started to turn, with the floor covered in a blanket of golden leaves. 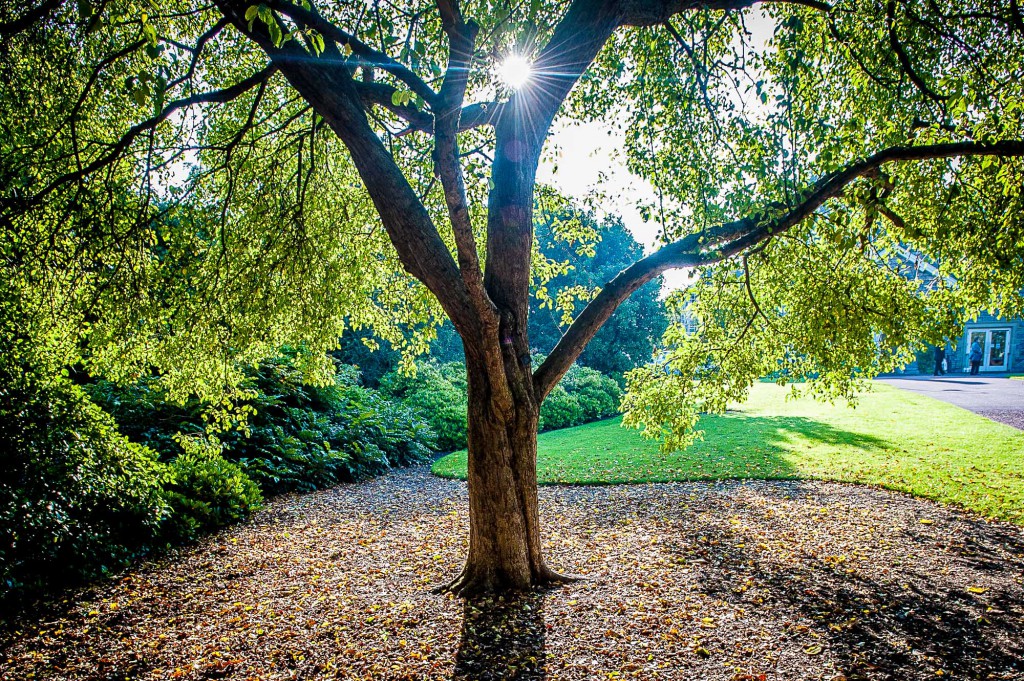 The autumn leaf colour phenomenon affects the normally green leaves of many deciduous trees and shrubs, which take on various shades of red, yellow, purple, orange, magenta and brown at the end of summer.

They change colour when the daylight hours shorten and temperatures cool, resulting in the veins which carry fluids in and out of the leaf to be closed off. 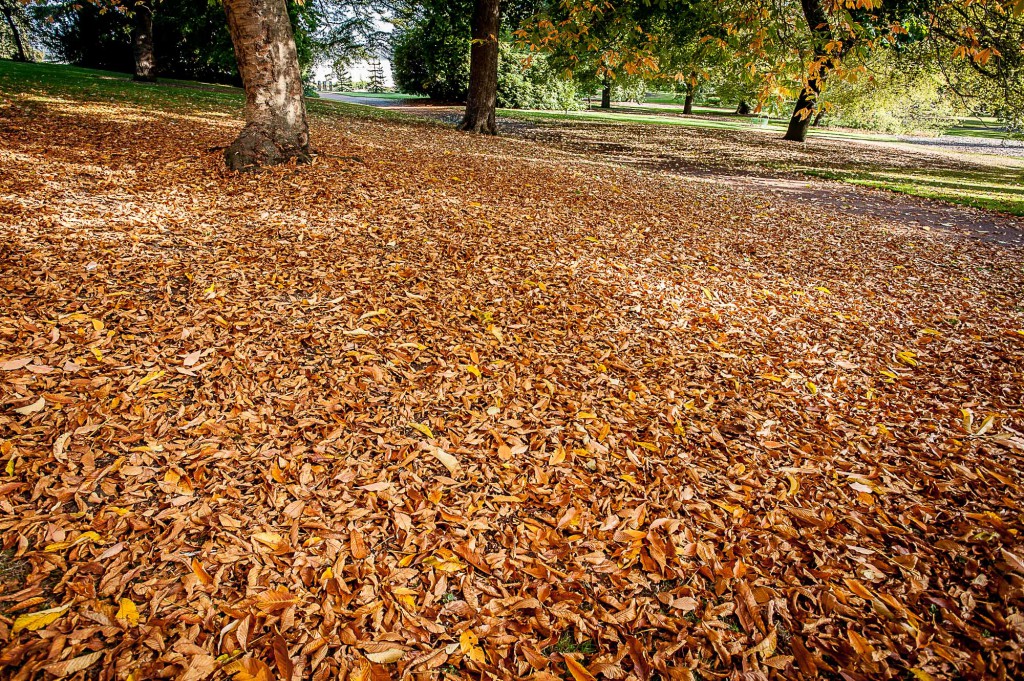 Cool mornings preceded warm afternoons – resulting in one Highlands village posting both the highest and lowest temperatures in Britain on the same day.

In the early hours of Thursday morning, the temperature in Aviemore was close to freezing, with the mercury showing just 1 degrees celsius.

But later in the day, the Cairngorms National Park tourist spot experienced weather that was hotter than Barcelona, Rome and Paris at 21 degrees celsius.

The Met Office said the recordings went “against normal atmospheric conditions”, and blamed a lingering fog on the dramatic range in temperatures.